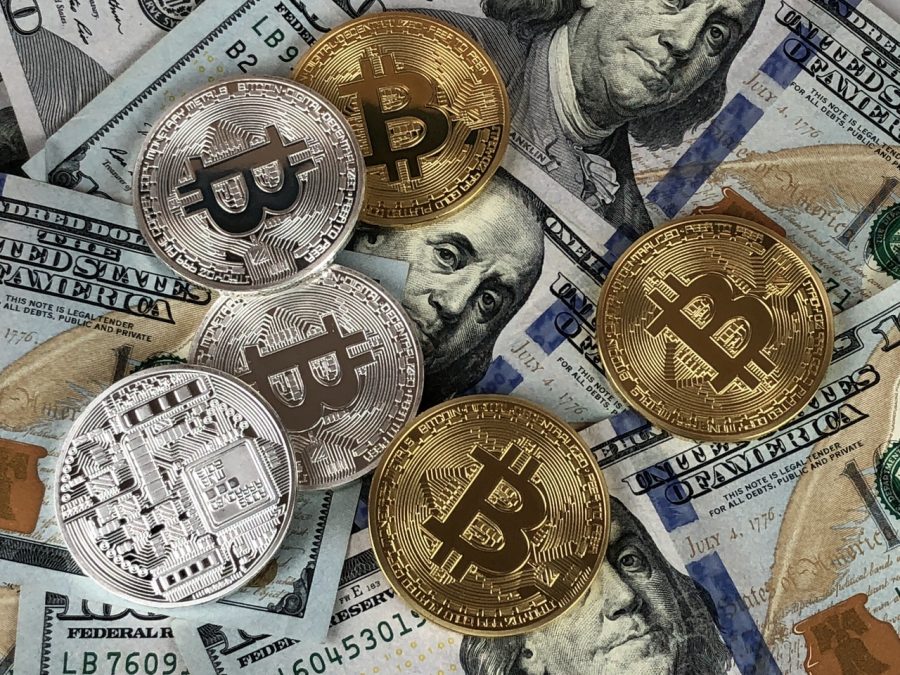 Blockchain technology might have lots of people asking two simple questions: what is it, and how does it work? Blockchain can’t be explained without mentioning Bitcoin, the best known electronic cryptocurrency.

Bitcoin and Blockchain were developed in 2008, and Blockchain is the technology that runs Bitcoin. Blockchain is a distributed database that stores all Bitcoin transactions. Blockchain is a technology based on a virtual, digitized, decentralized, encrypted network with ‘blocks’ of information. Each block is connected virtually to other blocks, which is why it’s called a chain. The Blockchain is nearly akin to a distributed ledger.  When you add any information in the network, a financial transaction, for example, it’s added in all computers in the network. But if another user in this network adds their information and makes a new block after yours, you can’t modify your block. However, you can modify a block by a consensus from all computers in the network and make similar changes within minutes.

So let’s suppose person A wants to send money to person B. The transaction is placed on a ‘block’ online. The entire network of computers will know there has been a transaction, but won’t know who is involved in the transaction. Those in the network authorize the transaction. The block is added to the previous transactions before it, but cannot be changed. Person B receives the money a few minutes later.

This brief read will tell you a bit more about the advantages financial institutes can gain from blockchain.

Fast transactions: It’s common in banks that transactions can take a couple of days. Blockchain runs 24/7, making all transactions much quicker with no delays for weekends, official holidays, or different time zones.

Transparency: Everyone shares the same document, and no changes can be made on it except through a consensus of everyone on the network. Nobody owns a private document, which makes it a transparent system.

Reduces costs: Because there is no middleman in this technology this automatically reduces costs. In traditional transactions between you and another party, the broker is the third party. This third party in Blockchain is effectively replaced by the distributed ledger, which is key to understanding this technology.

Decentralization: There is no central data hub in Blockchain and with Bitcoin you are in control of your own money. The protocol of Bitcoin means no one, banks or other authorities, can manipulate it.

Hash encryption: Any transaction stored in Blockchain is encrypted. That means that everyone using the technology will see the transactions but no one will know who the account belongs to.  This is what is expected of banks, but Hash functions cannot be decrypted, making the entire system much safer than banks which are prone to hacks. Each input gives a totally different hash encryption.

There’s no denying that Block technology is changing the financial world in more ways than one. Last year, around this same time exactly, Forbes Magazine wrote that 15% of financial institutes were using Blockchain technology. Even in the career arena, Blockchain developers are in high demand now for this exciting technology. 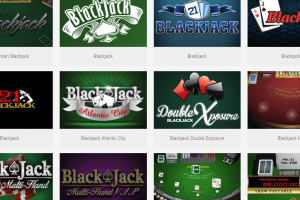 It is really incredible to see just how much transformation[...] 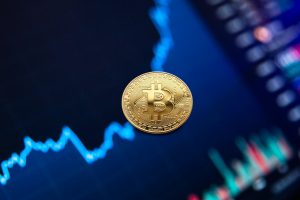 Binace - One of the most reliable crypto brokers today

Binace – One of the most reliable crypto brokers today

Binance is a broker specializing in cryptos. It provides a quality exchange platform that today brings together a very large community.