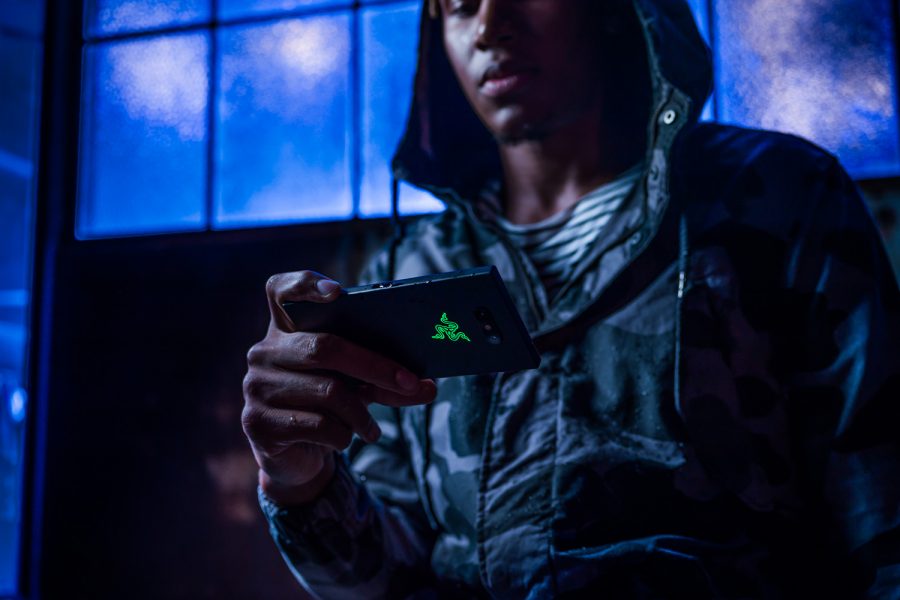 May 28, 2019 Posted by Jane Smith Editorial No Comments

Whatever the budget, if you are looking for a gaming smart phone you can find the one you want. In 2019 phones range from very pricey to affordable. It all depends on what your budget is and what features you desire. While you can blow it out and get the latest iPhone or Android, there are many gaming phones out there that are reasonably priced while providing the specs that will enable you to play the latest games without lag. Here are a few of your options.

While it isn’t the cheapest phone on the market, the Razer Phone 2 is a very good option for those looking for a quality gaming phone. With a 4,000 mAh battery, 8GB of RAM, and a Snapdragon 845 chip, the Razer 2 can power just about any game. It also has great speakers and a refresh rate of 120hz.

Extensive settings allow you to tweak battery life and performance, giving gamers the control they want over such features. If you are a casual gamer you may want to look elsewhere for a cheaper phone or one you can combine with day-to-day use, but the Razer 2 is perfect for any serious gamer.

A similarly priced phone is the Huawei P30 Pro, which is not just a great gaming phone but a respectable smart phone in general. It has a hefty battery with 4,200 mAh that ensures a gaming session won’t be cut short. It also has an improved heat pipe and a vapor cooling chamber that helps keep the phone cool while you spend many hours gaming. Unlike many phones known for their gaming capabilities, the Huawei P30 has an impressive camera, with three rear lenses and one with a 5x zoom and dark mode. Finally, the Kirin 980 chipset can run the latest games. The 8GB of RAM helps everything run smoothly.

Xiaomi’s Black Shark is a phone dedicated to gaming. While it offers some impressive features, it also one of the cheapest gaming phones for what you get. It offers the option to block incoming calls and notifications while you’re gaming and comes with a controller that’s compatible with just about any Android game. According to the specialists at the site MoneyPug, which is used to compare mobile phone deals, the Black Shark is the cheapest smart phone that is completely dedicated to gaming.

An even cheaper phone is the Honor Play, which offers top-notch performance for a reasonable price. While the Play is ideal for gamers on a budget, it does lose out on specific specs. For example, its display is not as crisp or clear as some of its competitors and its camera leaves something to be desired. Still if you’re looking for a cheap phone to game on, you can get the Honor Play at a fraction of the price of both iPhones and Androids.

Another offering of Honor, their View 20 model is stunning. It has a Kirin 980 and 6 or 8 GB of RAM. It also has a great camera with a 48 MP lens. Selling between £500 and £600 with extra RAM, the phone isn’t the most expensive and offers some of the latest specs. It has gamers and non-gamers alike talking about the new model.

The OnePlus 6T is one of the best phones for gaming at an affordable mid-level price. It has a Snapdragon 845 chipset and large 6.41-inched OLED display screen. Sporting a 3,700mAH battery, you can game for a while but not as long as some of the other competing gaming phones. It also has some new features like a fingerprint scanner on the screen that allows for the larger display.

It isn’t the cheapest of these options, but the Asus ROG has become known for some of the top specs and several great gaming accessories. The ROG also has the Snapdragon 845 and 8GB of RAM. A 90hz refresh rate is better than most, but not as good as the Razer 2. The 4,000mAH battery will allow you to game for a while. All of these specs are great, but gamers love the accessories you can purchase with this phone, including a clamshell case that has a bonus screen, a controller extender, and a clip on fan that helps reduce heat. 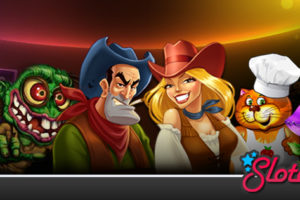 Today we’re taking a deeper look into Slotomania, one of the most popular social slots games.

Today we’ll go through some of the features of Slotomania[...] 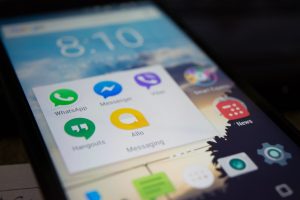 When people are asked to name the five best free[...] 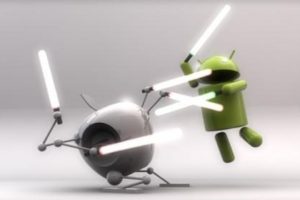