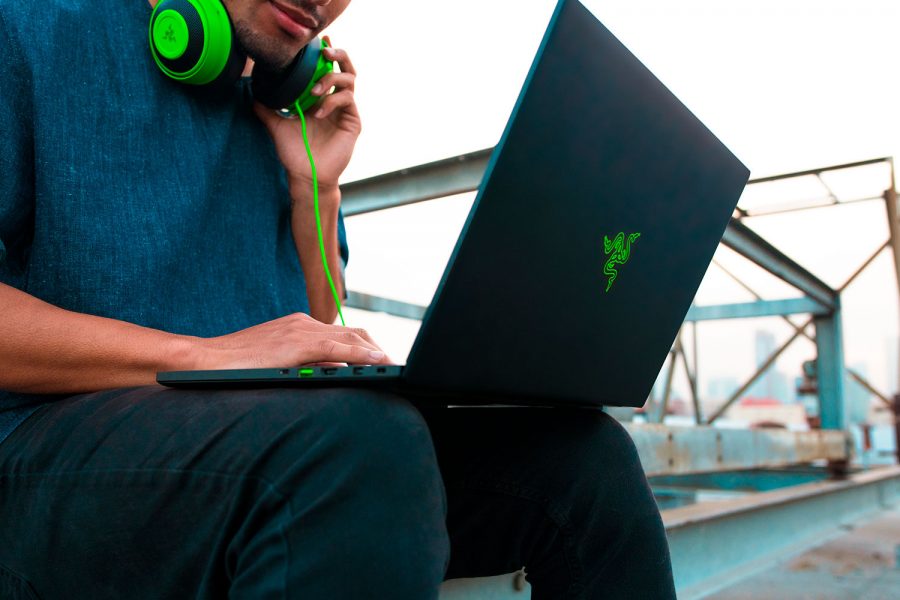 So you’re moving a lot going from one place to another but just need something fun to do on your way to your destination. Or maybe you want to continue playing at work during your breaks or on your commute back home. Whatever the reasons are, there are cool ways for you to continue playing the games you love when you’re on the move. Have a look below at some of the good and portable tech and gear that you might need.

When you’re switching to the portable gaming methods, you got to have everything you need so your gaming sessions won’t be disturbed. If you’re using a laptop for gaming, having a bigger and better monitor would really make a big difference in terms of quality of sound as well as the images themselves, and that’s why it’s important for you to consider getting a portable monitor. There are some great monitors out there that are either small or large in size, so be sure to pick out the right backpack for it. Also, depending on how good your smartphone and gaming laptop are, their battery time is bound to be drained quickly if you play high-end games. So it would be a good idea to invest in a portable battery pack to help charge your devices on the go when you can’t find an outlet. Let’s not forget about your headphones or earpieces; when you’re outside, there’s a lot of noise in the background so you need to enjoy your game and listen to everything without distractions. At the same time, you won’t be bothering anyone around you if you turn your volume up. So find the perfect spot and get your game on!

Portable All The Way

The best thing you can do to help yourself gaming on the move is having everything easily ready to pack, unpack, and set up. Try to go for wireless gear like wireless headphones, earpieces, and mice. Now when it comes to sizes, there are plenty of different devices with their own different weights. So it all depends on how much are you willing to carry with you. Also, you need to understand that if you’re going to go for the smallest and lighter devices, you’re going to need to make some sacrifices to make up for it. Whether it’s performance, cooling systems, battery life, or weight.

The question that everyone is constantly asking is, which laptop is the best gaming laptop? You need to understand that it all depends on many different factors; it depends on how much you’re able to carry in your bag, where you are, where you’re going, and which game you’re playing. Also, your budget is a factor since most of these portable devices are pricey.

Pretty much everyone plays games on their smartphones. It is another way for you to pass the time if laptops aren’t an option and of course if you want to keep it simple. There are so many games that you can play that are compatible with your smartphone with good and decent graphics. It’s speculated that it could compete head to head to console and PC gaming, but it’s debatable since there are millions of gamers who prefer other gaming methods than mobile. Mobile gaming is the future nonetheless, and it already took the role of linking millions of people who aren’t hardcore gamers to the gaming world.

Whether it’s laptops, consoles or smartphones, your gaming sessions don’t have to be only in your room at home. Pick and choose, gear up with the necessary gadgets and packs and enjoy gaming everywhere and any time you want. 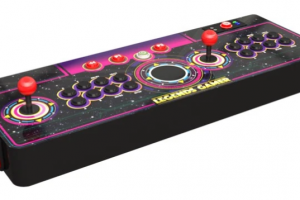 AtGames has unveiled a new product, the Legends Gamer. Following[...] 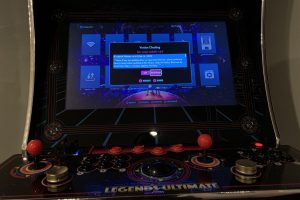 A surprise Valentine’s Day firmware update from AtGames for the[...] 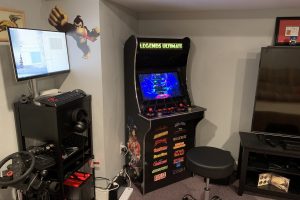 The weekly update for the versatile AtGames Legends Ultimate home[...]