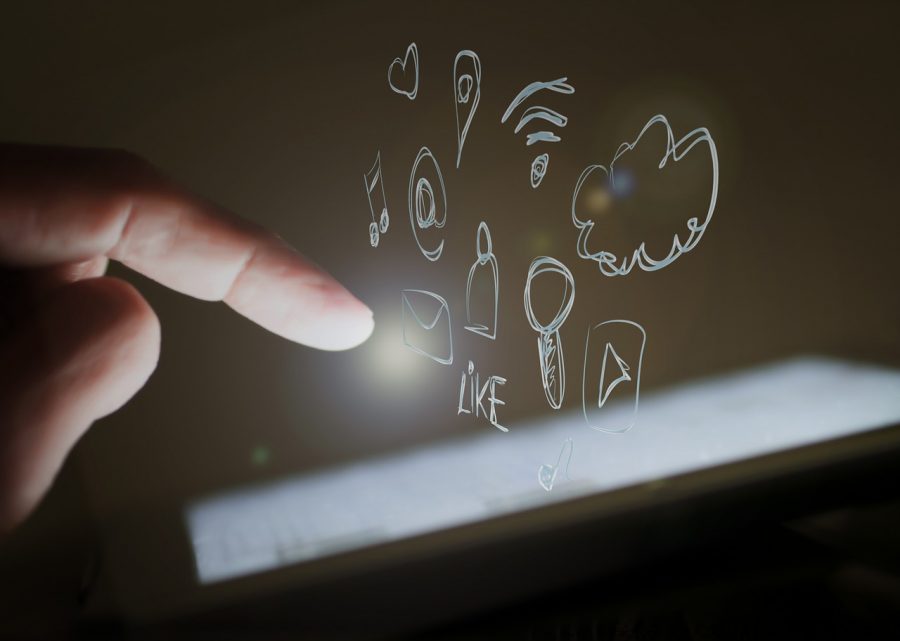 Technology, spying, and hacking always seem to go hand in hand, even when you don’t want them to. For the sake of protection, safety, or to get an advantage, there are ways for you spy, take a look below at some tips to know what’s happening on social media.

It’s kind of a morally-grey area when parents want to spy on their kids, it might be for their own protection though. Online safety is a big deal, that’s why spying or hacking social media platforms matter to so many parents today. Sometimes parental controls are just not enough; you need that extra way to get it done without anyone knowing.

Apps Can Get You In

There are certain applications that can help you monitor and spy on people’s phone activity, SMS, locations, social media posts, and more. According to the Acisni – Snapchat Guides, helpful guides can prevent how so many strangers pose as children to target kids in extremely unpleasant ways. So you’d be able to see all photos, videos, and messages sent and received along with lots of time and places and friends. You can have control of an account and even choose to block it on their phones if necessary. These apps can help you get in and out securely without anyone noticing, get their password information, and watch what happens on their account. Some apps don’t provide strong spying methods, but if you find the right one for the job then whoever you’re looking after would be protected.

Another smart and sneaky way is to add the account you want to monitor within your own; some social media platforms have this feature where you can view other accounts as if it’s yours. You’d be able to see their posts, their followers and who is following them, and the messages they have been sending and receiving. To add an account you simply go to “Settings” and under “Logins” you will see the “Add Account” button. You will be able to see if there are any inappropriate posts, or if there is someone taking advantage of that person. So you won’t have any problems monitoring that certain account.

This surveillance method is also called Keylogger software. It’s a type of software that gets installed in a system, and then it basically records every key the user presses. The info that’s recorded is then saved in an encrypted log file, and it’s useful when you’re after the passwords of accounts you want to monitor. Also, it can record instant messages, email, and capture any information that’s typed at any time from using a keyboard. Several Keylogger programs will save any email addresses or URLs of any websites that were visited on that computer.

These methods might be considered sketchy by some people, but it’s for the sake of protection and the well-being of the person being monitored. Social media can be a dangerous place, so it’s normal to be concerned and protective. 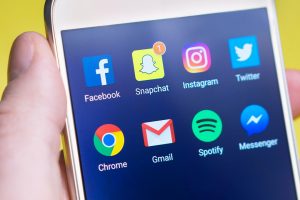 Ways to Amplify your Brand Messaging on Social Media

Ways to Amplify your Brand Messaging on Social Media

Social media is underrated when it comes to digital marketing.[...] 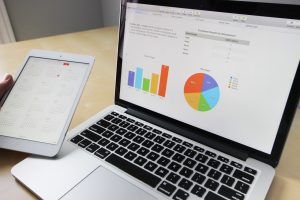 In the past century, technology has had a massive impact[...] 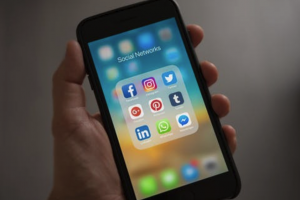 Social Media Applications That are on Trend for Millennials

Social Media Applications That are on Trend for Millennials

There’s a reason that Amazon is neck-and-neck with giants like[...]