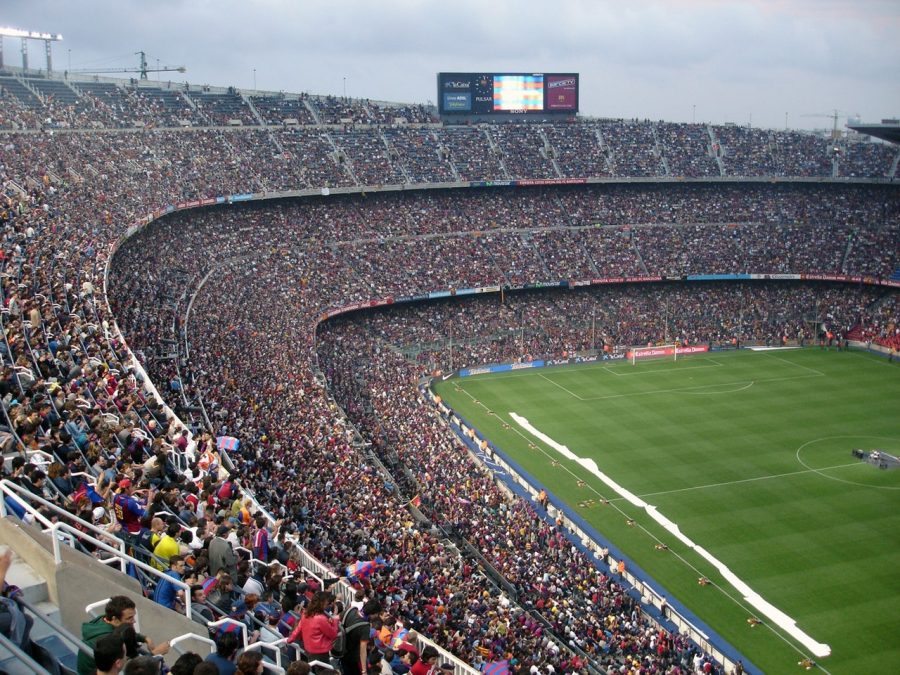 With new technologies having an impact in almost all the major industries today, the fans’ experiences at gaming venues and stadiums are changing like never before. Clubs are using beacons, apps, data, and digital innovations to improve player performance, operations, and fun experiences. However, fans remain the top priority to the stadium creators, putting them at the center of the action and offering experiences worth coming back.

While it’s quite challenging to improve the fan experience to the adept, smart technologies are making the job easier. Here are five technologies you can expect to see when you visit a smart sports stadium. Like the borgata casino, these technologies positively arouse the people’s interest and keep them coming back.

In any smart stadium, digital signage is the perfect marketing tool. That can be used for various functionalities in the stadium, also making it easy to change a sign in case of any change. Digital signs also change the way stadiums communicate with their fans, allowing them to use an LED panel to sponsor and disseminate information.

Digital signage is an excellent way of bringing brands and products to the viewers, making it the ideal tool for increasing public engagement, awareness, and interactivity. Such displays also add value to VIP Areas since they allow the fans to visualize the games in real-time, like LED screen rentals.

Self-service has changed the way supporters experience different services on smart stadiums. It operates simply and functionally, providing a comfortable and more autonomous service. As such, self-service kiosks are great in organizing the people’s flow and reducing queues. Additionally, they allow the supporters to move freely.

While large digital screens were once considered an extravagant feature for stadiums, they’re slowly becoming a necessity in modern stadiums. Today, venues like the Jordan-Hare Stadium in Auburn University have a 190-foot screen that gives everyone in the venue a wonderful of the action. However, it’s more efficient to have multiple HD screens in different areas streaming the action live.

When ensuring fan interaction, connectivity is the top priority not only for the fans but also the vendors, internal staff, press, luxury suite guests, and contractors. That’s because Millenials won’t hesitate to leave a stadium at half time if there’s no internet connection. As a result, offering better bandwidth means getting more money from additional beverages, food, upgrade purchases, and merchandise.

Though the fans expect the Wi-Fi to be fast, they also need secure and reliable internet connectivity. That’s why companies like CradlePoint are dedicating millions of dollars in improving smart stadium connectivity and eliminating the risk of web exhaustion due to thousands of devices fighting for the bandwidth.

Traditionally, buying food, beverage, or other merchandise meant moving to a specific kiosk and buying it. However, that’s a thing of the past in smart stadiums. These stadiums are rolling out mobile point-of-sale systems, allowing hundreds of vendors to operate from anywhere within the stadium without the fans having to leave their seats or queue in long lines. That enables fast, secure merchandise and concessions sales while saving space, time, and manpower. 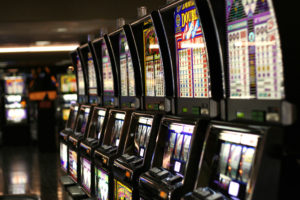 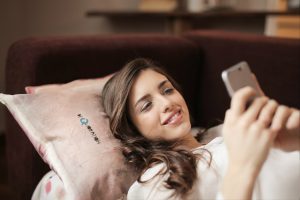 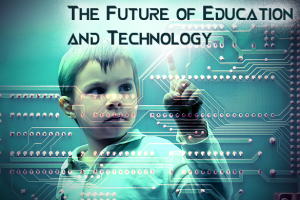 Not too long ago, classrooms had brick and mortar setups[...]