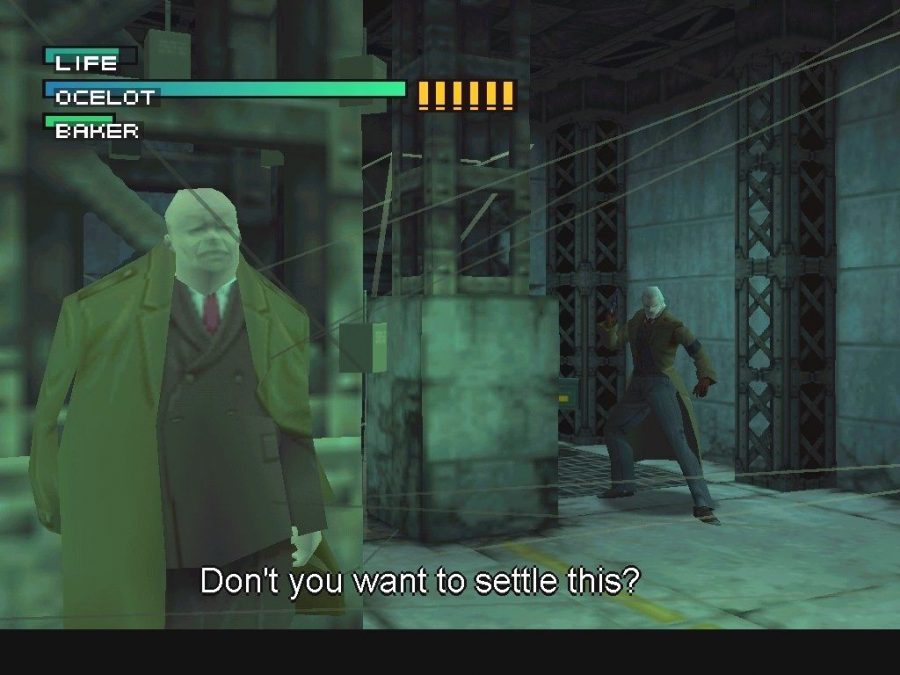 Some video games are very important in the video game scene. These are games that played an essential role in the history of video games, leaving ripples you can still feel in today’s games. Long before Xbox 360, PlayStation 4, and Wii U, there was Nintendo 64, Atari 7800, and Sega Master System. Without these influential titles from some of the original gaming systems, like the PA lottery bonus code, the whole genres may not exist. Below are some of the unique video games of all.

It was a close call between Hideo Kojima’s stretching intelligence adventure and Core Design’s original Tomb Raider. Both brought significant environmental interaction, fascinating characters, and cinematic enthusiasm in the 1990s action-adventure genre. The original MGS brought stealth shooters and gave emerging strata of auteur game designers the confidence to be both distinctive and epic.

Nintendo had already familiarized the platform game idea via its Mario Bros and Donkey Kong arcade titles, but this home console adventure improved the genre, hence creating a lively secret-filled world while providing accurate physics-boosted dominance over the lead protagonist. Almost all games with a controllable character and an explorable world have learned something from Super Mario Bros.

With its multilayered narratives threads, playful spirit, vibrant, lively world, and diverse interactions, it’s effectively a workshop of ideas about player agency, a game design school, and a discovery.

The ingenious puzzler was available on various home computers before a deal was struck with Nintendo to make it a launch title for the game boy. The deceptively simple design made it hugely accessible and compelling, inspiring a new generation of abstract, highly contained puzzles.

Excellent horror sci-fi aesth+etics, perfect controls, brilliant level design, weird enemies – Doom has it all. Id Software’s controversial shooter angered the Religious Right when it burst out of the PC shareware scene, attracting a generation of teenagers to spend days blasting monsters with a shotgun. But Doom was more than a brainless blaster, setting the speed, tone, and conventions of 3D game design forever.

It took two years for Thatcherite free-trade politics, Ian Bell and David Braben, and a Space Odessy, Isaac Asimov to write their groundbreaking trading sim and space-combat, which allowed players to forge their life among the stars. Elite changed the idea of open-world game design into a business proposal, and let a generation of players – and future developers – to see games as an experience and not as ‘just’ a competitive endeavor.

Developing on the cult success of DMA Design’s first two gangster escapades, GTA III takes the series into 3D, stuffing the Liberty City streets with thieves, drug smugglers and corrupt cops. It also lets the players find their way through the havoc. The style and structure of the game inspired many imitators, with its division between optimal side-quest and main story missions. The collision between shooter, action-adventure and RPG conventions later refined by Ubisoft with its ‘tower unlocks’ and fast travel mechanics, but GTA III id the godfather. 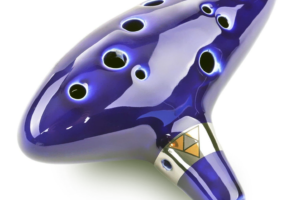 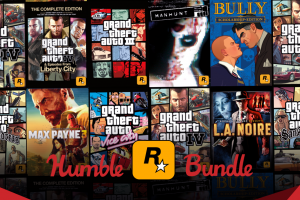 Pay what you want for Rockstar Games, including Grand Theft Auto IV, all of Max Payne, all of L.A. Noir, and more!

Pay what you want for Rockstar Games, including Grand Theft Auto IV, all of Max Payne, all of L.A. Noir, and more! 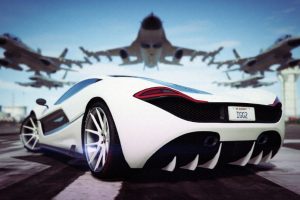 GTA Online: Arcade and cars, what's new in the update

GTA Online: Arcade and cars, what’s new in the update

The latest update not only brought new gear, but also[...]