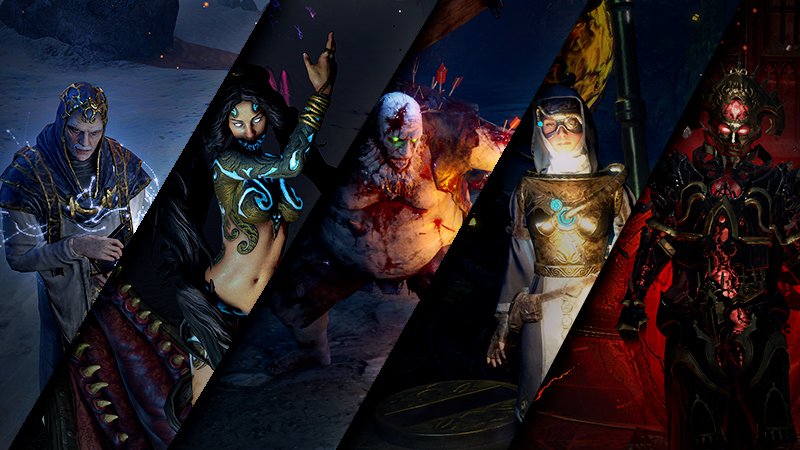 There’s good news for those players who love to play Path of Exile released in 2013, that a sequel is confirmed to release in late 2020. The first title is focusing on a perfect mix of Action and Role-playing elements, enabling the player to navigate the detailed world from an isometric perspective with an objective of defeating as many monsters as possible to earn Path of Exile Orbs which can be sold for a profit on services like Eldorado gg. A recently released trailer shows a lot of new content, including revised graphics, new elements, and a variety of exciting tasks to complete. It displays two playable campaigns and each will be offered different gameplay. The trailer starts by displaying a massive crowd of people gathered to see seven peoples who are going to die due to unknown reasons.

Path of Exile 2 will introduce a new seven-act storyline that will be presented alongside the original title, campaign 1. However, both the old and new storyline leads to the same shared Endgame. It is confirmed that new titles will retain all expansion packs that have been established over the last six years and comes with a new Skill System, Engine Modifications, Ascendancy Classes, and more.

After the death of Kitava

The story will start where it was left off in the first release. The trailer shows that the society has been gradually rebuilding after the death of Kitava. From somewhere, the ambition men appear and start invading the environment once again with the objective of corrupting the Wraeclast.

There is a new set of characters in the Path of Exile 2, who fall into the same class as the previous title has and each is offering a unique personality. As such, the player can select from a series of nineteen Ascendancy Classes that are quite different as compared to the old ones that are still accessible in the Path of Exile campaign 1.

The next-gen of iconic skill system in the Path of Exile 2 is going to introduce soon. Support gems are now socketed into skill gems, eliminating several frustrations available in the first release, while maintaining the traditional gameplay of the previous title. Now, with the release of the second part, it will be possible to six-link every skill your character uses.

A set of New Equipment and More

You would be happy to know that the complete progression systems of armor and weapons have been revised from start to finish, along with newly introduced character models and animations. You should know that all your old micro-transactions will be still compatible. Currently, there is not enough information received from the developers, but next year, there will a lot of exciting things to explore regarding improvements in the Path of Exile. Similar to the previous installment, the game will introduce the PoE Orbs as its main currency, which the player requires to unlock a variety of content to become the master.

Tags: path of exilepoe
No Comments
5 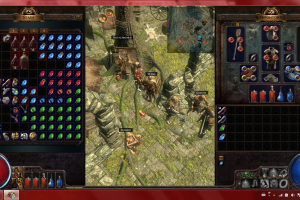 Anyone who has played Path of Exile knows that the[...] 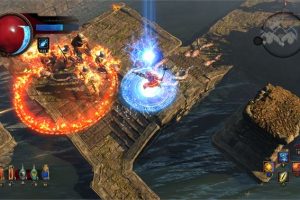 Got some extra PoE currency that you're willing to spend? Here's are the must-have rare Path of Exile items you should look for in the PoE trade.