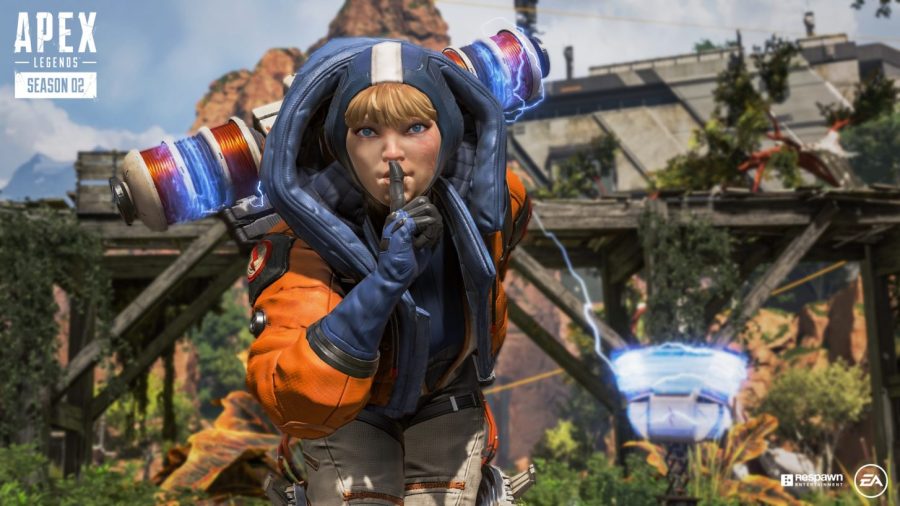 The term loot boxes is relatively new in this world. If you are an adult, you probably haven’t heard of it. However, youngsters and gamers got acquainted with it a couple of years ago as a concept that unlocks new packages and features within online games.

Some games offer extra content in the form of “lucky dip” packages meant for opening so that the player can find what’s inside. Some of them are rewards, while others offer the players advanced options, characters, in-game extras, and many different features.

Loot boxes are interesting because there is always something inside them. In a digital world full of online casino games, first-player experiences, and lottery games, loot boxes present something different. They are not like lottery cards or scratch cards, which can hold nothing. Loot boxes always offer something interesting.

While some loot boxes come with extra advantages such as power-ups, new lives, or new features, others just contain the random element of surprise. Much like online casino gaming, this random element makes them appealing to gamers all over the world.

According to recent research by the Gambling Commission, loot boxes don’t fall under gambling law in the UK. Other countries view them differently, but the general idea is that they are more like a feature rather than a gambling type.

Still, many gamers associate loot boxes with online casino games and gambling. They view them as a way to open unlocked items. However, they don’t hold the gambling principle where you may lose everything.

When it comes to transactions, players can invest money to open multiple loot boxes until they hit the jackpot. It is tough to tell what you’ll get because there are many different types out there, categorized in different game segments.

In one of the recent games unveiled by Nintendo called Animal Crossing: Pocket Camp, loot boxes can unlock random collections of fish or bugs. Regardless, loot boxes usually unlock items that are already in the game, powerful cards, or dozens of hours of gameplay.

Recent games that feature loot boxes include titles such as Apex Legends, Star Wars Battlefront II, Overwatch, FIFA 19, Gears of War 4, and others. Even more, games include microtransactions, a type that lets you pay real-world money for in-game currency.

If you are into online casino games such as Sbobet, it is hard to tell whether loot boxes are the same thing as gambling. As we said before, Regulations imply that there still isn’t a strict law set on paper. If you are a parent, you should consider loot boxes as a feature and potentially limit your children’s access to them.

If you are a gamer, legislative action may be on the horizon. Things like these take time, which is why you may have to vote with your wallet. Loot boxes require credit cards or other transactions and are attached to consoles or accounts within them. Publishers and developers are watching the concept of loot boxes closely. EA decided to pause them for a while and remove most of them to calm fans, which could have a significant impact on the future of loot boxes.