There are plenty of reasons you might choose to spend time playing casino games, either online or in the real world, and not all of them involve trying to win immense amounts of money. After all, the old saying that “the house always wins” is an accurate one, and to stay in business, a casino obviously needs to take in more money than it pays out.

Most of us accept that, and the main joy of casino gaming is to have fun – if we can sometimes beat the odds, that’s a nice bonus, but the nature of casino games is that on average, there will be a house edge built into the payouts. For example, in roulette, you get even odds on black or red, but the actual chance of winning is 18/37 due to the green zero. That equates to a house edge of 2.7 percent.

In slot games, the house edge is usually expressed the other way around as Return to Player (RTP). So a house edge of 2.7 percent is the same as an RTP of 97.3 percent. Back in the pre-internet age, slots typically had an RTP languishing around the 90 percent mark, which meant their returns were significantly lower than table games. In this age of Vegas slots online, however, all that has changed and typical RTP is usually up around 95 percent.

Every game you play online has a carefully calculated RTP. You can either find it on the gaming platform itself or simply Google the game and look in the technical data. Still, if you’re on a site like Unibet and have 100 or more games to browse through, that can be quite a task.

Even two years ago, slot games with an RTP of 96-97 percent were impressive. Now, there are games that pay out even more generously. These have the best RTP as at February 2020:

With its 3×3 layout, this Goblin-themed game has a decidedly 1980s look. However, the RTP is far better than any slot game from that period. The multi-spin feature lets you hold the high value symbols and spin to win.

Like Goblin’s Cave, this is another from the Playtech stable. It’s very similar in format to the more famous Tropical Reels game, but with an ocean theme and an even higher RTP.

There’s plenty going on in this jungle-themed game. The three reels layout gives an old fashioned look, but 10 paylines means the rewards can come thick and fast.

This one proves that you can have a multi-feature game with high RTP. Keep an eye on the depth and pressure gauges, as these unlock bonuses along the way.

Strictly speaking, this is a conventional 96 percent RTP game, but it makes our list as this rises to 99 percent in the High Roller game. It’s generous on the free spins, and the gameplay and layout are lots of fun. 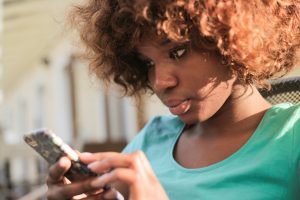 In recent times, we have started hearing a lot of[...] 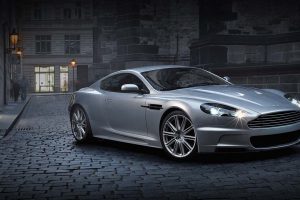 The Evolution of the Car and Gambling

Cars have evolved almost as much as gambling has. Which[...] 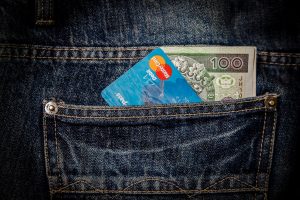 Using Online Lottery as an Investment?

Using Online Lottery as an Investment?