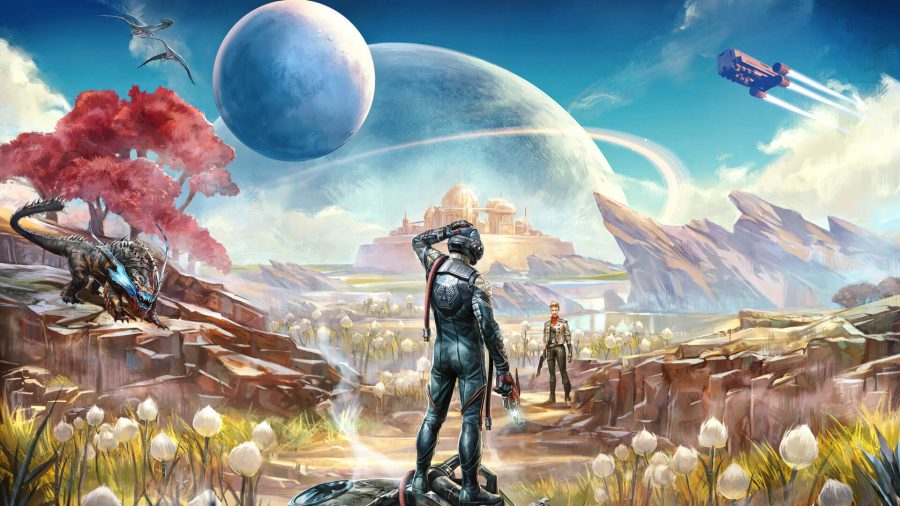 May 25, 2020 Posted by Jane Smith Editorial No Comments

Nowadays, video games have become easier to understand, even for those who are not tech-savvy. This is evident in our phone game apps. And, for sure, most of us have at least one game to kill the boredom with. As technology advances, game graphics also become as entertaining as the graphics that we see in animated films or even movies and TV shows.

What made it even more intriguing is that classic video games also granted us a means to use actual money to buy ‘loot boxes’, that may include a huge prize or next to nothing. This ironically made the line between video games accessible to anyone and gambling online games accessible only to adults almost non-existent.

Casinos weren’t an exception when technology made a lot of activities “virtual”. Thus, some game developers and companies developed video games that are programmed to reward in-game credits that can be converted into your very own bank account balance.

Finally, because of better oversight and tighter regulation, gambling operators generally invest more in cybersecurity and privacy of their players. At the same time, large video-game developers often require you to be always online and to share your private information and IP address if you want to play.

If you want top-quality games in terms of graphics and game efficiency, you need to search for reputable video game developers. Regretfully, these are nowadays few and far between.

We need to realize that the video game market is almost double the size of online gambling, which boggles the mind. And, while the competitiveness is similar in both industries, gambling was always scrutinized by the regulators and states, while video games don’t have that issue.

There are still some developers in good standing with the community, like the Polish CD Projekt Red (The Witcher games) or California-based Obsidian Entertainment (The Outer Worlds). Also, there are multiple independent teams that create good games that are what they say and don’t try to pull the wool over the player’s eyes.

But, there are those like EA and Bethesda that have been garnering the ire of the community for years now. These companies actively focus on using tactics from old gambling institutions, which are now forbidden for casinos, and push them on young people.

This is why it is very important to do a bit of research before you spend your money on a game, similar to if you were going to an online casino.

An Example of a Good Casino Game Developer

Gaminator is one of the iGaming giants that became one of the top names in the online casino industry. Much like its competitors regarding game development, Gaminator hosts a considerable number of free games.

The freedom to let everyone test their games is an in-demand feature for both gamblers and average internet surfers alike. Something which video games used to have was kept for online gambling games, where you can have a demo to see if you like the game before you give money.

To give you a good overview of the games they have developed so far, below is a list of casino game modes that you can see in their multitude of game titles:

Online casino games completely changed the way we gamble. Most of us won’t have to visit an actual casino anymore because we can now virtually roll the dice or deal cards.

Additionally, with recent events going on around the world, along with everyone’s growing dependency on technology, online casino activity has increased, making live casino games even more competitive and fun to play.

These games are entertaining because of the way they are designed, not only developed. Some of these games, particularly slot machine apps, are known to have entertaining features like giving the game a theme based on a movie, another video game, pop culture, or music genre.

Some slot games are known to have unique features that were not present in traditional slot machines. These mechanics include advantages like special rounds, with a whole new slot machine to play.

Also, there are traditional casino games but adapted to the online environment. Online poker is probably one of the best examples and is as easy in the online casinos as it is on social media.

Some developers may make it look as high-end in graphics by featuring a 3D-animated dealer, realistic graphics for the roulette, and even animations when the cards or dice are thrown.

On the other hand, some are simplified for pure gambling experience only. Much like in games, casino websites have a database for registering each player, and these players have an account to uniquely identify themselves within the online community.

Nobody should ever suggest that players must choose either video games or video gambling, but rather that the differences between the two are rapidly diminishing. There are benefits of both, but even more often the same risks.

If you want to feel the thrill of having a wager and wait to see what you will win once everything stops spinning, it is generally safer to go for regulated gambling games than to dabble with microtransactions.

And, if you find a video game with the story and settings that you like, you can entertain yourself with that. But, if you are giving money, make sure you know where they are going and what you are getting in return. If you’re gambling, make sure you have a chance to win! 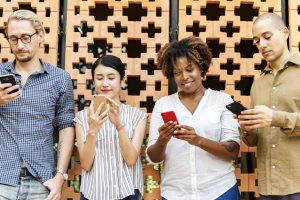 In the latest entry in our ongoing series on casino[...] 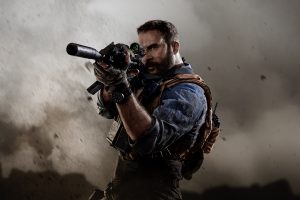 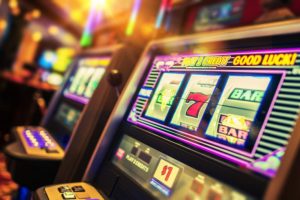 Slots machines are one of the most popular casino games[...]