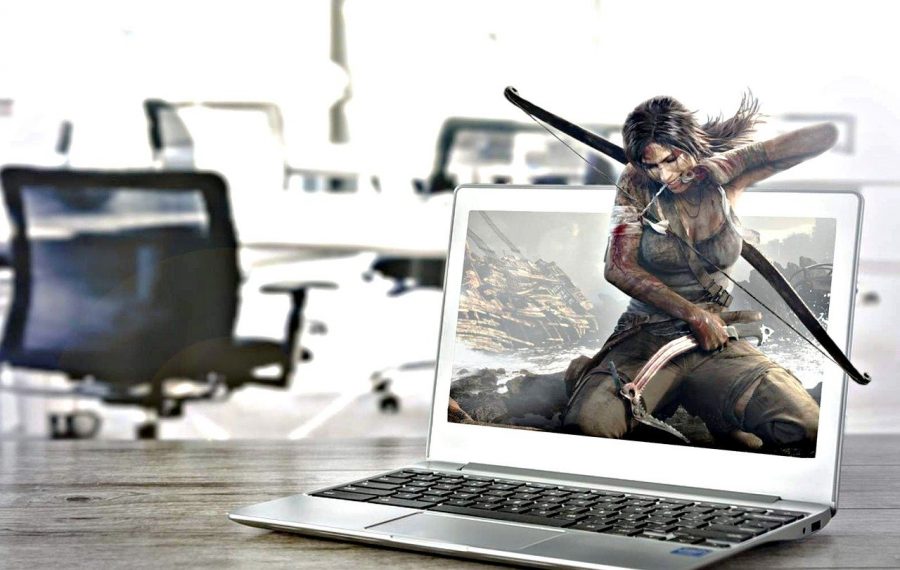 May 28, 2020 Posted by Abigail Massimo Editorial No Comments

It’s almost a quarter-of-a-century since Tomb Raider and its protagonist Lara Croft made its computerised debut. When the first instalment of Tomb Raider reached our shelves in 1996, few could have anticipated that the franchise would be such a force long into the new millennium.

The original Tomb Raider video game had undeniably humble beginnings, born in the East Midlands city of Derby, developed by modest developer studio Core Design. However, since then, the franchise has seen back-to-back Hollywood movies, a host of video game releases and plenty more additions to popular culture than you can shake a stick at. What’s made the Tomb Raider franchise such an enduring concept – putting it up there as some of the most influential video game titles of all time – where others have failed?

It was launched at the height of ‘girl power’

First and foremost, the original Tomb Raider video game was unveiled at the peak of the UK’s Britpop era. It was a golden age for entertainment, with the Spice Girls capturing the imagination with their ‘girl power’ message. That’s why Tomb Raider’s female protagonist, Lara Croft, resonated so strongly with video gamers. Croft would become a feminist icon. A symbol of mental and physical strength for women.

The video game industry was notoriously a male-dominated sector in the 1990s. Heather Gibson, one of the six-strong group of Core Design developers to build the Tomb Raider original, admitted that selling a female heroine “wasn’t easy”. You only have to look at the most successful video game characters of the 90s prior to Lara Croft – primarily Super Mario – to realise that the mass market was heavily male-targeted.

Ironically, just months after the release of the original Tomb Raider, it was revealed that the franchise had an unexpected audience of female gamers. The game’s parent firm, Eidos, revealed that two-fifths (40%) of the initial demographic of players were female. It was utterly refreshing to witness a powerful female video game character, giving female gamers a feeling of representation at long last.

In its infancy, Eidos had extremely limited hopes for the success of the Tomb Raider franchise. Its former head, Ian Livingstone admitted in 2015 that the publisher estimated shifting a mere 100,000 units but ended up securing sales of more than seven million. Lara Croft was a video game character that resonated on television screens worldwide. Challenging gender stereotypes was a brave move, but it was one that paid off in spades.

Lara Croft would go on to become a commercial icon in popular culture. Commercial partnerships and arrangements were forthcoming for anything and everything at the time. Croft was a symbol for credit cards, energy-boosting drinks, supercars and even French postage stamps. Major music bands and solo artists have paid tribute to Croft in their songs, including Die Arzte’s ‘Men are Pigs’ track and the likes of Moby, Faith No More and Depeche Mode. Croft has even transcended into different gaming genres, with Microgaming launching the cinematic Tomb Raider slot title featuring Lara Croft as the star of the game.

Forget video game magazines and video game review shows on television, Lara Croft and Tomb Raider was on the lips of some of the most serious broadsheets in the country. When the likes of the Financial Times are talking about you, it’s clear that you’ve done something right.

The franchise has successfully ‘rebooted’ on multiple occasions

As with any successful video game franchise, there is always a danger that the target demographic grows tired and bored of the protagonist and their storylines. After dining out on the success of the original Tomb Raider trilogy, it was vital for the franchise to evolve and stay relevant in a changing gaming and cultural landscape.

The first instance of the Tomb Raider franchise rebooting occurred in 2006. With gender equality now rife and Lara Croft less of a pin-up girl than she was a decade ago, the Tomb Raider: Legend release was make-or-break time. This reboot was almost like a prequel, retelling the story of Lara Croft’s childhood and embedding a new, emotive narrative for fans to get on board with.

Seven years later, it was a similar tale. The 2013 Tomb Raider, published by Square Enix, was designed to bring the franchise well and truly into the 21st century, moving away from the clunky game mechanics and incorporating new and immersive open-world gameplay, with the enchanting cinematic cut-scenes we’ve known and loved since 1996. Having the bravery and courage to reinvent the wheel of Tomb Raider has been the key to staying relevant in a fast-moving gaming world. 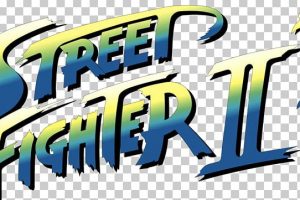 Video games have become a popular source of inspiration for[...] 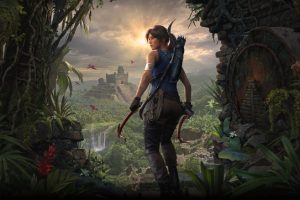 All of Lara’s games were ahead of their time when they were launched, thanks to their high-quality graphics, immersive scenarios, and thrilling adventures. 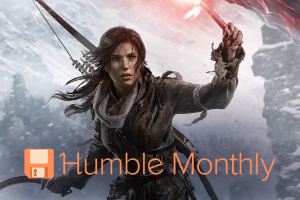 The Humble Monthly for September is now active, which means[...]