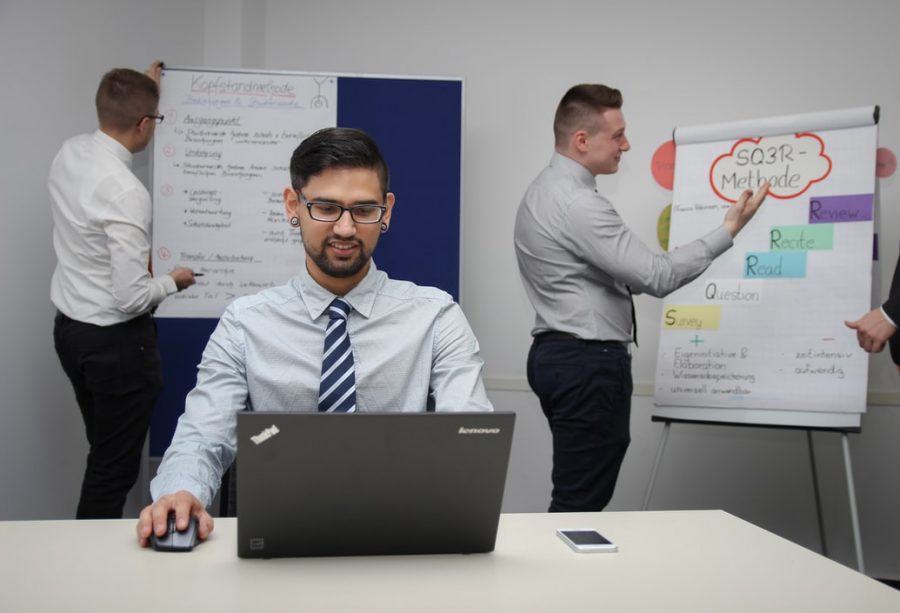 In 2020, Microsoft Solitaire turned 30 years old. This simple card game was first included with copies of Windows 3.0 when it launched in 1990. Since then, the software giant has bundled the game with every version of the operating system it produced until Windows 8.

Then, after backlash from consumers, Microsoft returned Solitaire to Windows 10 when it was released in 2015.

Back in 1990, when Microsoft Windows 3.0 first went on sale, the computing market was very different to what it is today. Most PCs ran on DOS-based operating systems which used a command-line interface. So instead of using a mouse to manipulate things on the screen, you’d enter commands via the keyboard.

Windows 3.0 was one of the early operating systems to change that, making it quite radical.

Microsoft, therefore, needed a way to teach people how to use a mouse more effectively. Once you understand that, the idea of having people drag playing cards around to help them learn how to use a new piece of technology actually makes sense.

It was a huge success too. Microsoft has claimed that at one time, 100 million people played Solitaire each day. And even today, when there is a myriad of free games to play on PC and mobile devices, the company says that around 35 million users still stack cards in Solitaire each month.

In recognition of these impressive figures and the game’s iconic status, Microsoft Solitaire was added to the World Video Game Hall of Fame in 2019.

The popularity of solitaire among computer users helped to show game developers that there was a huge demand for the genre. Just a few years after Microsoft first released Solitaire with Windows, the first online poker sites began springing up.

Through the late 1990s and into the mid-2000s, online poker saw a huge rise in popularity. Today, like with many other card games, users can play poker on the go through their smartphone or tablet. The best poker apps offer an almost identical experience in this smaller format and have been downloaded by millions of users.

Many other card games, including blackjack and baccarat, can also be played on computers, both for free, and with options to wager.

A game that has had so many people play it and that comes pre-installed in the world’s most popular computer operating system is bound to have had a controversy or two. And that’s exactly what’s happened with Solitaire.

In 2006, while Michael Bloomberg was the Mayor of New York, one of his assistants was caught playing the game while at work. Shortly afterwards, he was let go from his position, with the Mayor commenting that playing Solitaire during work time was “not appropriate behavior”.

However, the programmer at Microsoft who had been tasked with creating the first game had installed a solution in his first version. Called “Boss Mode”, a fake spreadsheet would appear on screen at the press of a button if someone had been caught playing the game in work. 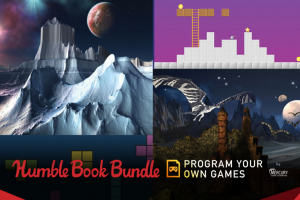 The Humble Book Bundle: Program Your Own Games by Mercury[...] 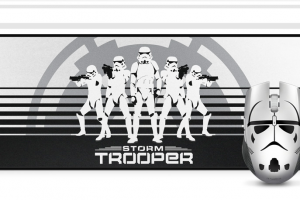 Whether your allegiance is to the First Order or The[...] 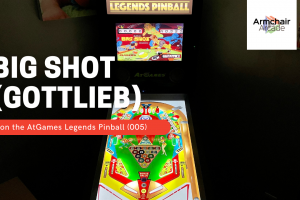 This is the fifth (005) in a series of quick gameplay videos of every licensed virtual pinball table available to play on the AtGames Legends Pinball machine, one of the most value-packed home systems. I'll play these in menu order (for the most part). This video covers the FarSight Studios release of Gottlieb's Big Shot, an electro-mechanical pinball machine from 1974 and a sequel to the single-player version of the game from 1973.