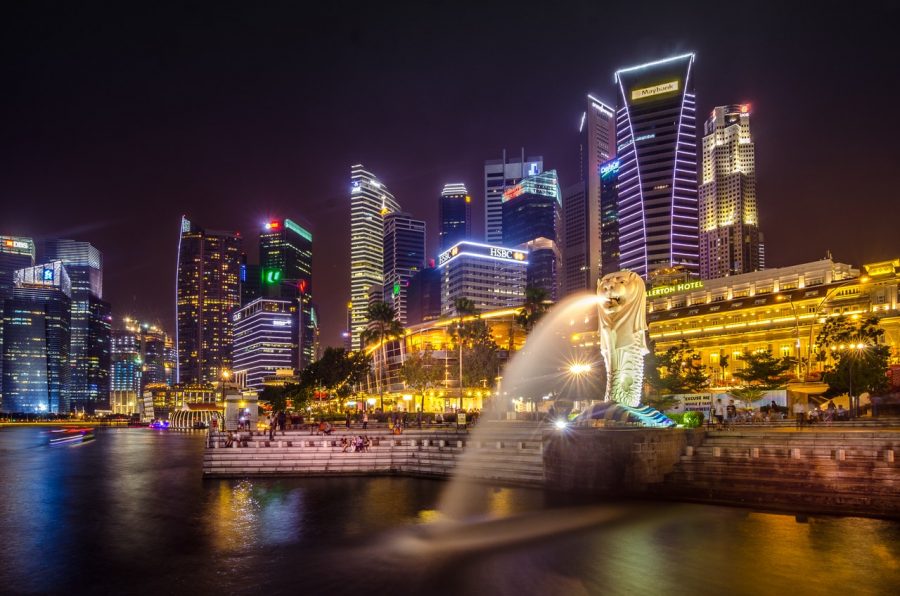 In today’s economy, one of the biggest achievements anyone can have in life is finally being able to secure a self-employment opportunity. But it doesn’t stop there. If the scale of your business allows it, starting your own venture allows you to create employment, thus contributing more to the economy. Well, you will have to think about several things before, when, and after starting the business and the location is definitely one of them. Even as you spread your wings as your business grows, you will need to be strategic on places to invest in.

If recent statistics are anything to go by, Singapore is among the top-ranking nations in Asia when it comes to wealth GDP per capita. It has an appealing score that beats the averages both in the world and in Asia. But does this make it a great country for entrepreneurs to invest in? Well, if your guess is as good as anyone’s this calls for a debate. Here are some guiding pointers to help you decide whether or not to do business in Singapore.

If you are in business, you understand what it means to have an ecosystem that favors your expenses. Well, just like in many other places, starting a business in the so-called ‘Garden City’ can be a bit tough and so is running it. The good thing is that getting a business loan in Singapore has become quite easy these days. This is perhaps attributed to the ease of doing business in the country, perhaps due to the amazing economy. The country’s international links, multinational organizations, financial institutions, modern infrastructure, and a strong currency have made investors run that way. You do not have to start big in Singapore because small businesses do not remain small for long, thanks to one of Asia’s giant free economies.

We have experienced how businesses end up being frustrated by the local council until the entrepreneur decides to shut it down. That will never happen in Singapore. Despite it being a small country, the government is determined to allow businesses to flourish. The government supports small firms to scale up and internationalize. Its judicial system is the most efficient in Asia, with the main list of fighting corruption and enforce strict laws.

Give to Caesar what belongs to Caesar is no exception here, but in this country, Caesar gets what he deserves. Some states are known to extort from their citizens through high taxation. Singapore offers one of the lowest tax rates globally, and new businesses enjoy tax exemption for the first three years. Did you get that? Imagine three good years of generating profits without having to worry about taxes. Moreover, if you are a resident, you will enjoy an income tax rate of 0-22%, depending on how much you earn. If you are into business, start thinking of Singapore investment.

Ease of Starting a Business

Around the World, many Countries are considered business hubs, but no other place beats Singapore. It has been consistently recognized as one of the World’s best places to start a business. Its robust economy has a well developed free-market economy, whose primary purpose is trade, manufacturing, and finance. The country has no external debts, making it even easier for its economy to expand without oppressing the people in the business. That has attracted thousands of multinational corporations (MNCs) to have Singapore as their business headquarters.

In business, infrastructure has a great impact on any location, and just a reminder, Singapore’s infrastructure developed in the last decade, so modernity is an assurance. The airports, commercial premises, highway systems, subways, and hotels where shoppers spend when they check-in have marinated productivity. No time is wasted waiting for the next train due to traffic or slow movements due to poor roads. The seaport has a top-ranking reputation for the past two decades, not forgetting how the IT industry and telecommunication have advanced over the past few years.

In most cases, when a foreigner wants to invest in a foreign country, they have so many legal requirements to adhere to that limit their investments. This is not to forget higher tax rates and capital restrictions. In Singapore, you can start a business on your own, without any restrictions on the capital structure. No dividends are levied on the rewards of the shareholders. No taxes are imposed on capital gains from the sales made in a business or the capital gains. Foreign currencies are free to make rounds within the country and outside. C

From the above few points, one thing is clear. Any businessman should start thinking of investing in Singapore as far as they have the means. The benefits and strengths outweigh the losses. Your business is more likely to flourish as long as you stay ahead of your competition. 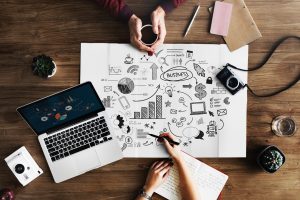 5 Things Every Business Should Invest In

5 Things Every Business Should Invest In

When starting a business, many factors will determine how your[...]

Improving a business has to make sense and not something[...] 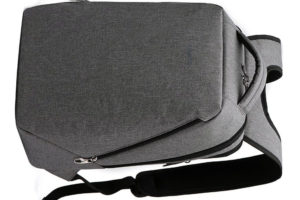 I’ve reviewed some cool backpacks over the years. Most were[...]