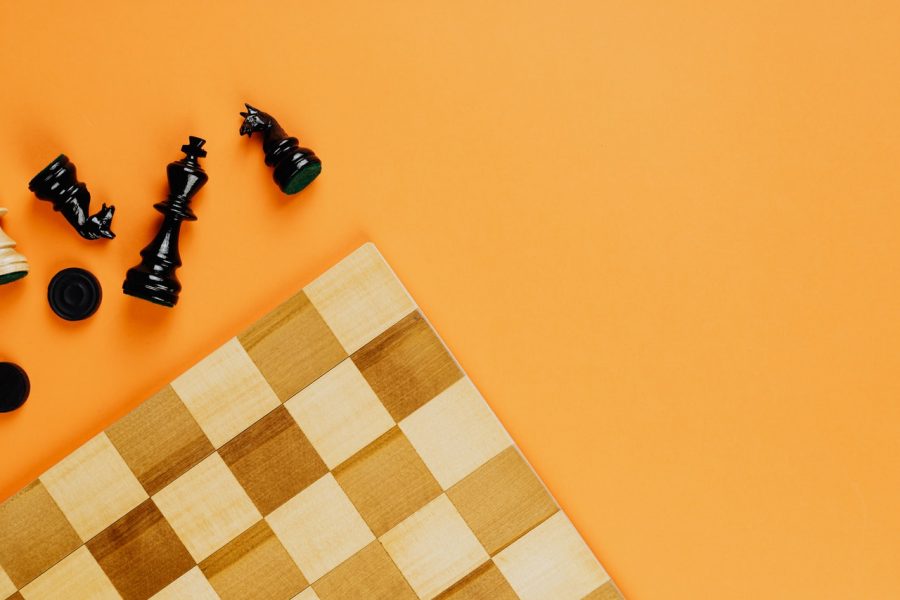 We all have our favorites; whether its sweet popcorn over salted, red wine over white, or one variety of a game over another. Whilst it’s all well and good to have favorites and to enjoy them, sometimes it pays to mix things up a bit. Whether you choose salted popcorn next time is entirely on you, but our suggestion is to have a go at one of these underplayed game variants and see if it doesn’t make things a bit more interesting.

Poker is played the world over and whilst varieties such as Texas Holdem are known by most players, there are some poker games that are a little more specialist. One such game is known as Pineapple. This game is based on Holdem poker, so those who are familiar with this variant should have little trouble getting to grips with Pineapple. In Pineapple, you’ll want to get three cards instead of two and should aim to discard one by the end of the game. Pineapple involves first a betting round, followed by discarding one and then a flop. There are other variations that require you to use both of the cards in your hand to make a five-card hand, or further versions which see you dealt five cards and discarding three. This way of playing can be a bit haphazard and puts even more down to luck rather than skill, but it can be a fun way to mix up what would otherwise be a traditional poker night.

Isn’t it strange how all of these unusual variants have unusual names? Anyway, Chickenfoot is a dominoes variant, which some people call Chickie Dominoes. Whichever way you choose to say it, this game is simple to pick up and great fun. Your ultimate goal is to put down as many dominoes as possible, allowing you to score the lowest from the total dominoes remaining in your hand at the end of the game. The game starts with a domino placed in the middle of the table, then everyone drawing a hand of dominoes from a shuffled face-down pile, the number drawn depends on the number of players, for two it’s 21 each. The remaining dominoes from a set of 55 are placed to one side and known from now on as the chicken yard. The players take it in turns to place dominoes off the central piece in a circular fashion. If a player plays a double then the next players must place their dominoes in a chicken foot formation off that domino before play can recommence.

For many people who’ve played chess, including some who would consider themselves genuine masters, crazy isn’t a word that would usually be used to describe it. However, Crazyhouse is a real chess variant and even if it won’t make your game completely bonkers, it will definitely make it a great deal more interesting. This variant follows almost exactly the same format as the traditional version but with a few notable exceptions. The most terror and joy inducing change to the rules in Crazyhouse is that you can reintroduce any of the pieces in your bank back onto the board on your go. The only rules that accompany this move is that, it must be your turn, the square you are moving them to must be open and that pawns may not be dropped on the 1st or 8th ranks. This move is best utilised when your opponent has got you in a checkmate, when the name Crazyhouse really becomes self-explanatory. 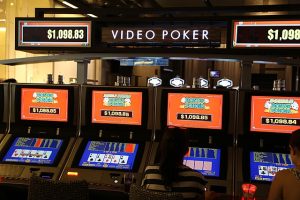 Why You Must Try Video Poker

Why You Must Try Video Poker

Video poker games tend to be among the titles with the highest RTP percentages, meaning that you can hope to win fairly regularly on them. 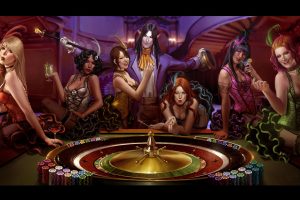 As a follow-up to my earlier feature on popular casino[...] 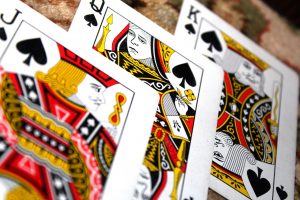 It’s not hard to see the appeal of modern video[...]