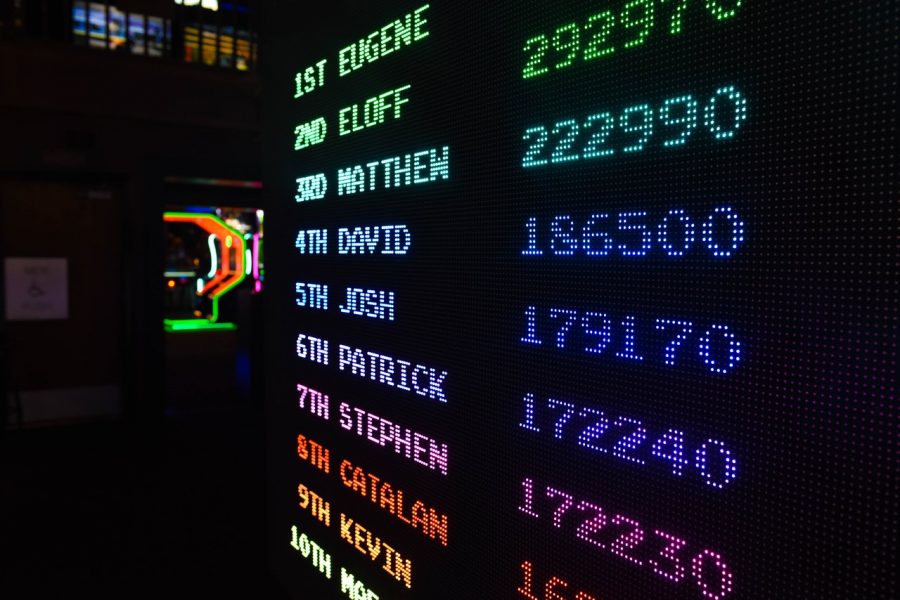 May 12, 2021 Posted by Andrei Kuznetsov Editorial No Comments

The feeling of nostalgia hits many of us and we find ourselves exploring older titles of the past to relive some of that childhood excitement, only to find that some of the games of the past don’t quite hold up in the same way they used to – whether this be from the mechanics of the game being much easier than we remember, or more commonly for most, the look of the game doesn’t hold the same charm or excitement it once did. Whilst modern options through platforms like mobiles, particularly those that can hold a very simple style or theme like online slots for example that are amongst the most popular may not experience the same change as they remain very simple, other big releases in  recent years may experience the issue.

Modern games have a few different approaches to their graphical style and may be important for determining games that may not age in the same way as others – one of the biggest modern approaches has been within the push for hyper realism in games, with the approach to make games look as realistic as possible with some incredible approaches having been successful so far. But this does come with its own drawbacks too, notably as this approach typically doesn’t age too well, as technology changes the ability to control lighting for example it can have a dramatic impact on the way the graphics show and can very quickly age even the newest of games with small differences leading to very different results.

Other approaches go for a much more stylistic style, with some handling this much better than others, looking at titles like Breath of the Wild released back in 2017 took a stylistic approach that may hold up much better to the test of time, with bright vibrant colours and a style that has just enough detail to distinguish but not enough that it can become an issue later on. Similarly, there has been a trend for recreating older graphic styles too with retro design very much coming back into fashion too, but once the trend passes it will be something that continues to show the age of older titles, and something to prevent all those except the most dedicated from going back and reliving the experience.

It’s a very interesting part of gaming that often gets overlooked, even looking at some of the biggest games of today particularly online with the likes of World of Warcraft now 17 years old, which whilst undergoing change over the years has still largely remained true to the art style, showing it’s a very vital part of success too, whilst also showing that newer releases should take this consideration for ensuring future success, or risk only finding short term success as the fading style fizzles out of popularity.