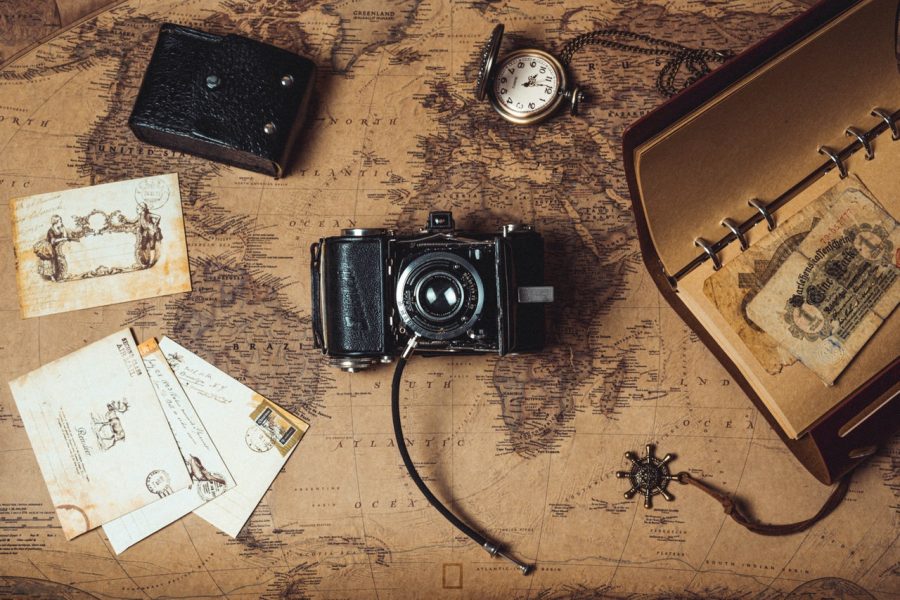 A hunt for treasure is guaranteed to be filled with fun and frolics, and it’s even better when you’re always spinning a row of potentially winning reels along the way. So, why not make an account, take the latest casino welcome bonus from Betfair, and go on to play the best in treasure-centric Slots? Sounds like a good idea to us!

If you want to know more, and save yourself a bit of time, instead of scrolling through the endless catalogues of games, simply read on as we take you through some of our top picks.

This slot follows the journey of the first Great Emperor Genghis Khan, who untied multiple nomadic tribes in Northeast Asia, earning his reputation. His iron-fisted ruling style works well with the magic of Slots, with over 1,024 ways to win and a maximum payout of 9,000x your first bet. The reels start spinning from just 0.38 coins, all the while keeping you in with a chance of bagging the top prize.

There are up to ten different symbols to find across the 4×5 reel layout. The lower paying icons are represented by playing card symbols ranging from the 10 to the A. The higher paying symbols come in the form of lucky gold coins, a blue vase, a lotus flower, a grand green elephant and, of course, Genghis Khan himself. As you’ve probably guessed, Khan is the highest paying symbol in this game, dishing out up to 2.63x your bet if you roll in five of his image on a single payline. The wild in this game comes in the form of the golden tiger symbol, with the power to land on the second, third and fourth reel, replacing all other symbols apart from the bonus and scatter icons. The latter comes in the form of the golden dragon, which can land on the same reels as the wild. Roll in three of these powerful dragons in one spin and you’ll be transported over to the Free Games Bonus round. During the bonus round you’ll have the chance to find the firecracker symbols which dish out multipliers during your gameplay.

If you fancy something a little more exotic, then this treasure-filled adventure will be the perfect slot for you. The reels are colourful and vibrant, reflecting the culture that has influenced the game, all whilst offering you the chance to win up to 50,000 coins. Gameplay starts from as little as 0.25 coins, and you’ll also have the chance to earn free spins along the way with the mystery bonus round.

There’s a total of 25 paylines to try your luck with in this game, with a wide range of symbols appearing throughout your spins. You should expect to find tiki masks, drums, sail boats and Hawaiian women – the latter being the highest paying of the bunch if you roll in five. The tiki mask acts as the wild in this slot, with the ability to substitute for any other symbol on the reels. What’s more, roll these masks in on the first, third and fifth reels to be rewarded with up to 12 free spins, and a beneficial mystery symbol. 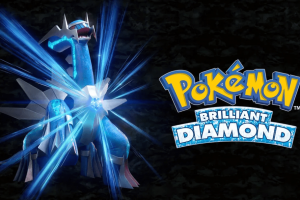 Due to the continued nostalgia trips and the delight that the retro themes can provide players, we thought about the video games that were big in the 1990s and have yet to have been made into video slot game. 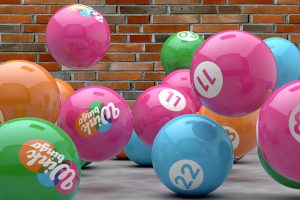 As part of our continuing coverage of gambling technology, today[...] 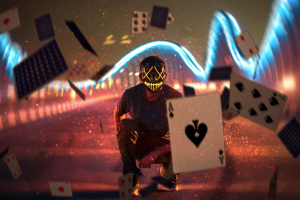 Online casino games are one of the best ways to[...]