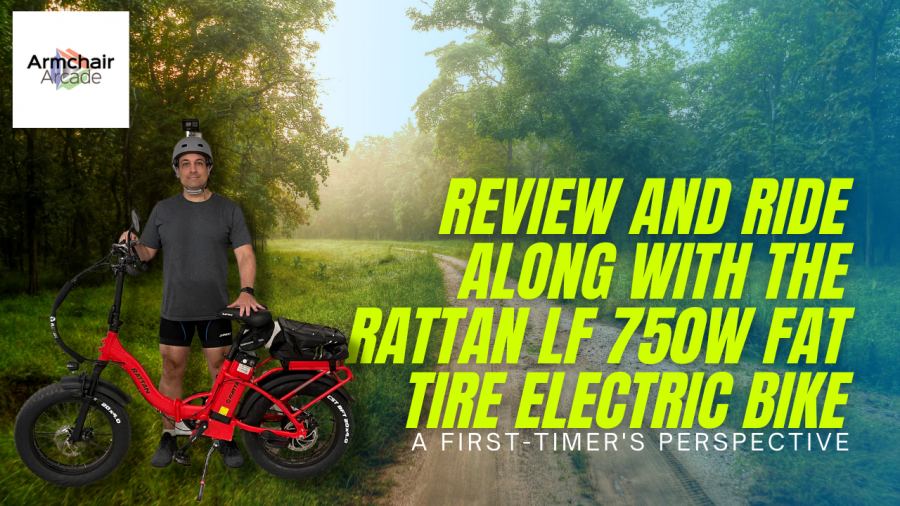 May 22, 2021 Posted by Bill Loguidice Review, Video No Comments

As a first-time e-bike owner, I did a video review and ride along (filmed in Helmet-Vision™) of the impressive Rattan LF 750W Fat Tire Electric Bike. Forgive the blurs for the first few minutes of the video as it’s obscuring license plates before I go for a ride.

I’ve had it for roughly three weeks and have logged 100 miles so far. I’m no bike guy, but owning this electric bike has made me want to go out every single day. This is by far the best value in e-bikes I know of, and we’ve already ordered a second one in black. It’s rated for 60 miles between charges, but that can vary depending upon how much you pedal (putting energy back into the battery) versus using just the throttle. With a top speed of 28MPH on pure throttle, it reaches the legal limit in the US for a bike of this type.

Here is a list of the items mentioned in the video or I found work the best:

This is a great 4K-capable action camera that I also use for other filming activities.

Being able to hear your surroundings while bicycling is critical. That’s why I use bone conducting headphones like these instead of my usual Apple AirPods. I almost always listen to podcasts or audiobooks. It’s very therapeutic and informational on my rides.

I wanted to swap out the seat, but the bolt is super tight. It’s not a bad seat, but my butt doesn’t like sitting much. These padded shorts definitely help a bit.

This is a great bag available lined or unlined. It also fits without having to take the padding off on the rear non-seat (it’s only meant for up to 55 lbs, so even though it looks like it can support a second rider, it really can’t).

I’ve tried several bicycle mounts and this is the best one. Because of the ball mount, it will still rotate your phone down on bumps, but it remains locked and secure, even with a bigger phone like my iPhone 12 Pro Max in a MagBak case.

This is nothing special, but does work well. While I would also like to mount a mirror on the right side, the configuration of the handlebar and throttle make that difficult. Still, in the US, the left side tends to be the most important to have extra visibility and coverage for.

This has a drill-like shape and battery, making it quite portable and versatile.

Although the AVID POWER has a digital gauge, it’s always good to get a second opinion about tire pressure. I like to keep my Rattan LF 750W to a little under 30 PSI, but some people like much lower for more assistance with the bike’s suspension system. 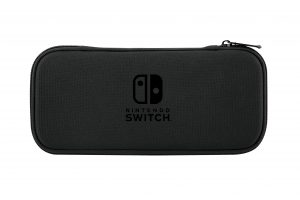 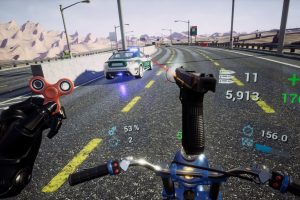