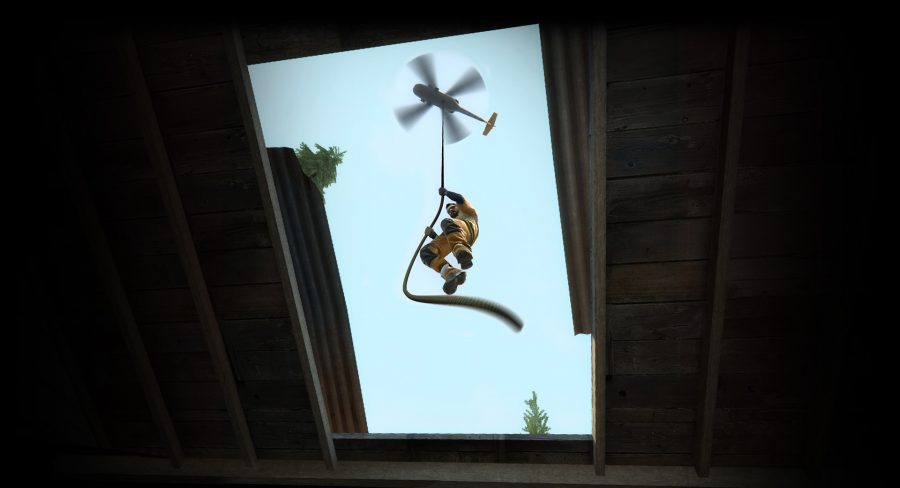 More than 30 different weapons can be found in Counter-Strike: Global Offensive. Each of them is unique and has its own characteristics and capabilities. Among the available items, you will find lots of popular options. A striking example is the M4A1-S. This is a great assault rifle that kills rivals for the SWAT team. It only costs $3,100, and for that price, the user gets incredible firepower that can be easily converted into a winning match.

The M4A1-S is the main contender for the AK-47. Its only drawback is in the killing of rivals. For instance, if your opponent is hiding behind something, with the M4A1-S you’ll need two bullets in the head to take them out.. The AK-47 requires only one shot. In all other respects, they have approximately the same capabilities and characteristics.

Although the popular majority of users playing CS:GO are not interested in the characteristics of their weapon, all of them look forward to knowing more about the M4A1S skins that were created for it. You will be happy to know that the M4A1-S comes with a huge number of skin options. And in this post, we will take a look at the top 5 skins that you can purchase on the reliable DMarket platform at the lowest prices. No matter what skin you are looking for, you will most likely find it on the DM marketplace. Thousands of gamers register their offers every day online, so you will definitely have enough to choose from.

Counter-Strike: Global Offensive is a fascinating game where the main conflict between the two teams is tied to weapons. Players must complete the task set by the game. It can always vary, but in most cases, terrorists must plant explosives randomly, while their rivals are obliged to oppose the installation of a bomb or defuse it if it happens. There is also an alternative way to achieve victory in the game by killing the enemy team. And this is where having a powerful weapon comes in handy. Let’s check the M4A1-S pros and cons so that you have an idea of whether this rifle will work for you.

Even though the rifle is not very popular with players and has average damage, it also offers a huge number of advantages in the game:

Despite all the gorgeous characteristics of the rifle, it has several disadvantages as follows:

Yes, the M4A1-S isn’t as good a choice as the AK-47, but it’s worth the attention of CS:GO fans. Moreover, many users are not as interested in the technical specifications of skins created specifically for the M4A1-S. However, it is worth going over the analysis of the most interesting of them right now.

The first coloring book that attracts the attention of the vast majority of users is Flashback. The item costs around $1 and boasts a unique look as well as an interesting concept. The thing is that it is made in green, and there are inscriptions on the body of the rifle that sends the user back to the past! Another distinctive feature of the skin is that it can be used to assemble inventory because there is a USP-S with the same coloring.

The M4A1-S Knight skin offers quite a non-trivial coloring with black and yellow prints on the body of the rifle. They can sparkle a little during the match, and that’s what attracts many. The skin costs over $1,350, which is above the average rate. The reason for this is simple — the item is used for contracts trying to get AWP Dragon Lore. There are simply no other reasons for such a price.

This is a great assault rifle that comes in blue and has a Masterpiece pattern on it. The M4A1-S Master Piece costs over $40 on marketplaces and has average popularity. Now, the drop chance has been reduced, so this skin has become even more appreciated and loved by gamers.

This is the most attractive item that combines both an attractive appearance and a low price. It can be purchased for about $5-7, depending on the quality of the target item. Black, red, and white colors are used to paint the body of the weapon, which creates an incredible aesthetic for the player. It should be noted that the M4A1-S Cyrex is a direct competitor to the AWP Asiimov, especially when it comes to design features and technical specs.

This is a new item that appeared in Counter-Strike: Global Offensive along with Operation Broken Fang. It is made in the style of Hot-Rod, but instead of the red color, blue is used. M4A1-S Blue Phosphor stands out because its drawing can shimmer during the battle. Weapon animations are simple, but every user will definitely enjoy such a cosmetic item. It costs over $270, and soon the cost will perhaps increase again. So now is the perfect time to buy it.

Although the M4A1-S is inferior to the AWP and AK-47 in its popularity, the presence of cool skins for this gun makes it more in demand among fans who like to update their collections of skins, and the game in general. So if you are looking for an original look and outfit for your hero in the game, then now you know what you need to do. 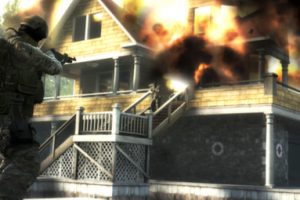 In a Counter-Strike: Global Offensive (CS:GO) the player has two[...] 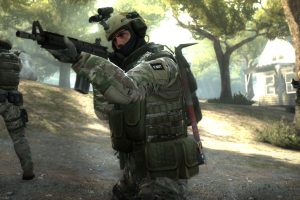 We’re all prone to making mistakes the first time we[...]