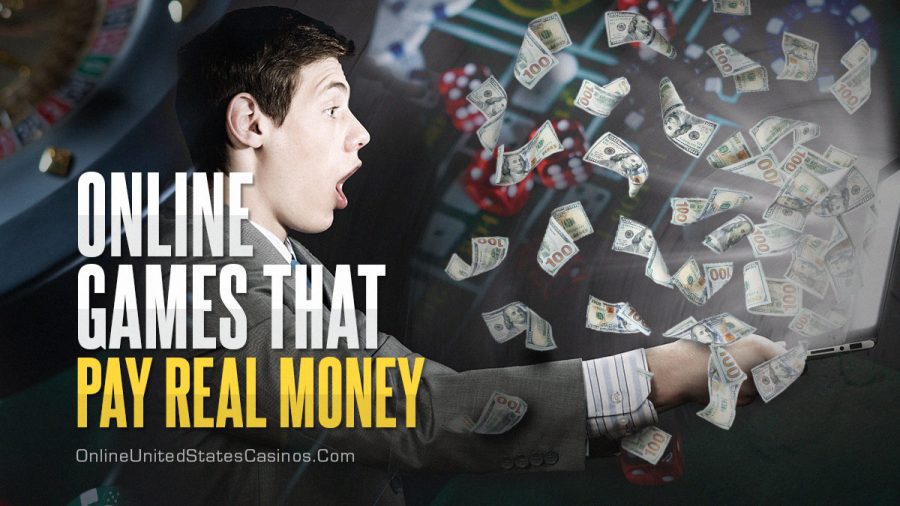 Few people know that the first video game got invented in 1958 by Physicist William Higinbotham. It was a Pong-style product called Tennis for Two. However, the ability to enjoy video gaming entertainment with looming real money prizes did not become a reality until the mid-1990s rolled around. It was post-1996 when internet use started to become widespread, and companies figured out how to safely receive money over this then-new communication medium.

Naturally, casino-style gambling ushered in the era of remote real money gaming. But, as the years went by, different style products emerged that could supply gaming fun and profits. Today, there are more than a few of them. So, let us look at four fan-favorite examples below.

Axie Infinity is a metaverse. The best way to describe a metaverse is to say that it is an open-world game whose economy runs on the Ethereum blockchain. It got created in 2018 by the Singapore-based company Sky Mavis and has recently made massive waves. Sky Mavis is a technology game studio that focuses on creating unique digital assets or non-fungible tokens (NFTs).

Many people like to call Axie Infinity Pokémon for the crypto sphere. They are not wrong, as it is an adventure game that incorporates turn-based RPG gameplay. The goal here is to breed, trade, and sell, cuddly pets named axies, NFTs. Anyone that begins their Axie universe journey must do so by acquiring three of these digital pets. This metaverse operates via two Etherum tokens, AXS (Axie Infinity Shards) and SLP (Small Love Potion). Both are ERC-20 ones.

Decentraland is another Ethereum metaverse. It is a virtual world that players can freely explore via an avatar. Decentraland features Minecraft-like graphics, and it allows users to interact with others, buy real estate, build buildings, and start businesses. It is an attempt to create a digital reality that mirrors our physical one. The Ethereum tokens it uses bear the names MANA (fungible) and LAND (non-fungible). The latter defines the ownership of land parcels, or digital real estate, a hot commodity in this world.

Atari recently leased land in Decentraland’s Vegas City district to open the world’s first virtual crypto casino. Other players have built and operate nightclubs, art galleries, leisure activity venues, and more. Thus, the money-making opportunities that this game offers are no different than what exists in the real world. It is every gaming entrepreneur’s dream come true.

The Sandbox started as a mobile game developed by Pixowl. It got released in 2012 for smartphones, and three years later, a PC version came out. As its name advertises, this is a sandbox-style product, where players take the role of deity apprentices, crafting a universe via the exploration of resources. In 2018, Animoca Brands acquired the Sandbox from Pixowl and began developing a voxel-style Ethereum version. After a series of successful investments, it launched this iteration in 2019.

In all honesty, there is little that sets the Sandbox ecosystem apart from the Decentraland one. Both let users create, share, and monetize digital assets. One difference is that Sandbox features a Game Maker that allows players to create 3D games for free. It is also a decentralized autonomous organization, the same as Decentraland, and it too features digital real estate known as LANDS.

Fish table games are a relatively new arcade invention. Even though they use random number generators similar to those implemented by slots, many jurisdictions categorize them as skill-based products. They let players use different projectile weapons to kill fish en route to real money prizes to define their gameplay. At real-world gaming establishments, these games get played on billiard-sized tables. They can also host multiple players per session. Online, a few internet casinos house digital versions of fish tables, and these rank among the most popular USA money games out there.

Fish Catch by RealTime Gaming is the most played online fish game. Other options worth exploring are Fishermen Gold, Fishing War,5 Dragon Fishing, and Fish Hunter. Fish tables are a phenomenon in China and specific southern US states. Even some Vegas-style casinos feature products that are similar in design and gameplay.

Gaming no longer has to be an entertainment-based activity. Nowadays, multiple titles are available in the digital sphere that can line a player’s pockets with cash if he possesses any gaming skills and investment prowess. That is right. Online open-world games now offer business opportunities that can generate massive profits in cryptocurrency tokens. Those who are not into digital money can test their shooting expertise on fish games and hunt for fiat currency prizes. Crypto ones are also an option at platforms that house these titles, as the payment form is entirely up to the player when it comes to fish games.

Shelly Schiff has been working in the gambling industry since 2009, mainly on the digital side of things, employed by OnlineUnitedStatesCasinos.com. However, over her eleven-year career, Shelly has provided content for many other top interactive gaming websites. She knows all there is to know about slots and has in-depth knowledge of the most popular table games. Her golden retriever Garry occupies most of her leisure time. Though, when she can, she loves reading Jim Thompson-like crime novels. 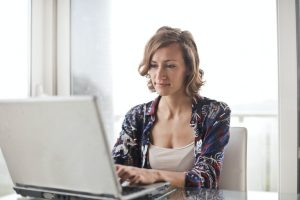 These four tips should help you in your search for the best online casino. 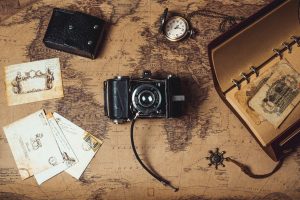 A hunt for treasure is guaranteed to be filled with[...] 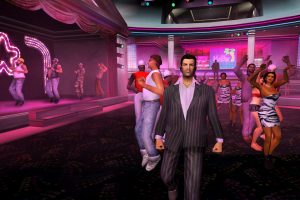 The GTA series by Rockstar Games is one of the[...]