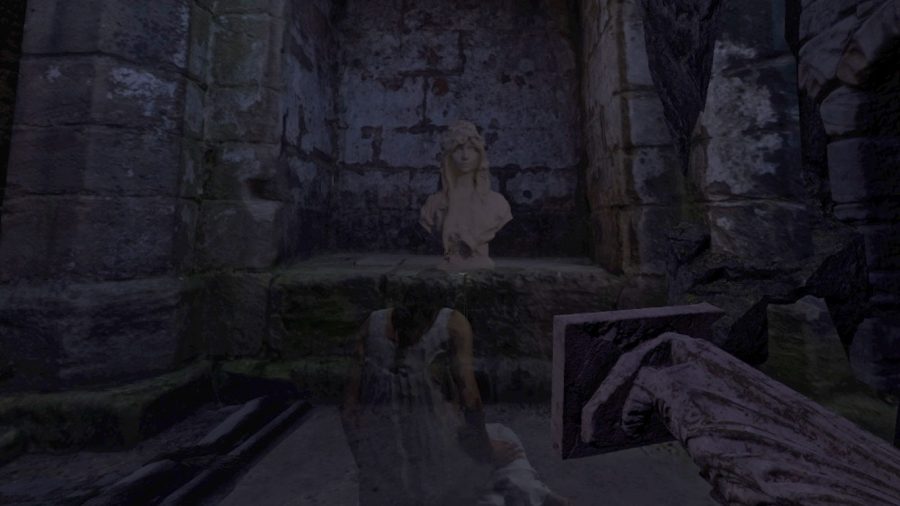 This review was originally created in December 2018 for HTC, targeted to their original Vive/Vive Pro (VIVEPORT) and the Oculus Rift. It is reproduced here without alteration.

Released as part of a larger, ongoing dark gothic virtual reality project referred to as The Abbot’s Book, the Caliban Below has a solid pedigree. Besides being from Blackthorn Media, which was founded in 2013 by award-winning Hollywood visual effects designer, Michael Conelly, it’s the next chapter after the critically acclaimed and similarly free-to-play The Abbot’s Book Demo.

The Abbot’s Book Demo took place in Vicenza, Italy, in 1680. In that game, you had to explore the ruins of an ancient religion that were scattered throughout the catacombs beneath a noble estate, where the shadow of a forgotten god awakened to haunt human dreams. It only had around 5 – 10 minutes of gameplay, but the experience offered was still worthy to be featured at the 2016 Sundance Film Festival’s New Frontier Program and helped put Blackthorn Media on the map.

While designed as a stand-alone game, and one said by its developer to be significantly polished over its predecessor, it still follows the same basic setup and takes place in the same world. In fact, the concept behind The Abbot’s Book project is that it will come to feature eight full episodes of virtual reality narrative content, with the original demo showing a slice of the seventh episode and Caliban Below showcasing a slightly larger portion of the epic. In fact, Caliban Below‘s play time clocks in only about double of what The Abbot’s Book Demo offered.

The scene is once again set in Nothern Italy in 1680, although before the events of The Abbot’s Book Demo. As Caliban, you must try to learn why you’re trapped in a dream. As the last heir of a noble lineage, he struggles to understand his dark inheritance. It’s up to you to explore the ruins of the family estate, as well as the realm below, seeking clues to his past and to the events that severed him from his family so long ago.

Caliban Below is designed for Vive, Vive Pro, or Oculus Rift owners as a seated or standing room-scale experience. The game is controlled with both motion controllers, which appear as themselves in the game. Movement outside of your room space is handled via blinking, which is just a fancy way of saying teleportation.

Thanks to its movement system, the game is fully playable seated, but I think you’ll really want to play standing. This gives you the best view through some of the architecture and also allows you freer movement within the room-scale environments. It’s also arguably a lot creepier when you engage your whole body.

As you’d expect from its developers, Caliban Below is a visual treat. Most in-game objects have a strikingly clean, realistic look, with the only let down being the occasional graphical clipping, like when blades of grass embed themselves halfway through something they’re not supposed to. The use of lighting effects are particularly impressive, with the use of darkness and shadow testing the mettle of even hardened horror fans, and perfectly suited to the game’s gothic trappings.

Audio is similarly impressive, although I felt like the narrator was not as professional sounding as Caliban himself. Otherwise, the sound design sets a suitably creepy and atmospheric tone.

Whether or not you’ll like or love Caliban Below comes down to how much gameplay you’re actually looking for. While it can be interesting, and frightening, to explore the game world, there’s not much more to actually do beyond a few simple puzzles. You’re really just here to become immersed in a gothic short story, albeit one with a particularly satisfying conclusion.

Perhaps the best praise that can be given to Caliban Below is that even if it wasn’t a free experience, it would still be an easy recommendation. Hopefully the developers can continue to test their talents and further develop this promising series. 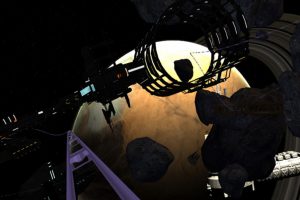 Whether you’re into real world roller coasters or actively avoid them, Coaster provides a thrilling, if nauseating, virtual reality ride. 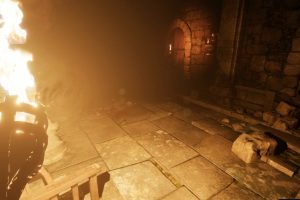 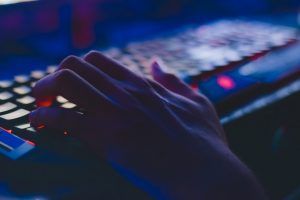 Gaming and gambling have become increasing popular, ass technology has[...]