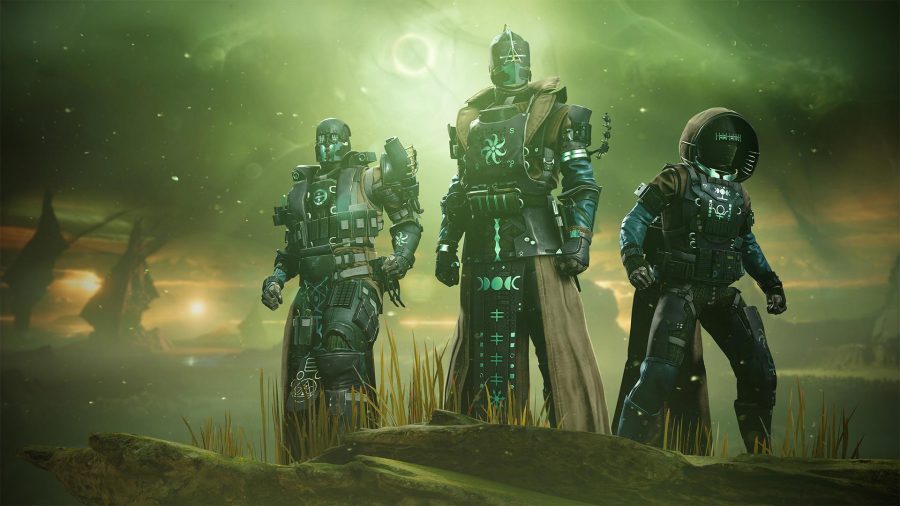 Love them or hate them, games as a service (GaaS) titles are becoming an increasingly important part of the video gaming landscape. The largest of these Fortnite boasted more than $9 billion in revenue in its first two years. Representing the upper edge of what GaaS games can accomplish, it’s only natural that the industry would tend to gravitate towards such potential financial security. Yet, for many fans, GaaS represents a dangerous move that could fundamentally alter the trajectory of their most-loved titles. It’s a complicated tale from all angles, and which will no doubt have heavy implications for the future of the gaming industry.

The Origins of GaaS

For those unaware of GaaS, the term refers to the idea of having a single game as a platform that evolves over time. Rather than releasing sequels, this would allow the developer and publisher to focus on expanding an existing system with new content. Such an approach is generally cheaper than releasing a full sequel, while simultaneously making it easier to maintain an active player base.

In video games, it was MMORPGs like 1997’s Ultima Online and 1999’s Everquest that set the early stages for the games as a service model. The core of titles like these have been consistent for years, and even decades, building further and further on a title’s world, lore, and legacy. Consolidated by an evolving and helpful community as we note at Armchair Arcade, many of these classic titles persist to this day.

Outside of video games, many other entertainment systems illustrate a similar idea of GaaS, only on a larger scale. With online casinos, for example, services are commonly home to dozens of titles built on blackjack, slots, and much more. Though the cost of admission for these hosted titles is highly flexible, they still illustrate a similar platform and service ideal. In movies and TV, the same concept applies to the different streaming services compared. You could even make the argument that annual passes to theme parks act in the same way, as platforms on which additional experiences are built.

One of the most commonly raised concerns for GaaS titles is that they inhibit the ability of games to evolve into something new. Consider a title like Caliban Below, which we reviewed for VR. While the game is great for a few reasons, a big thanks have to go to how well it was built from the ground up for VR. This sort of leap isn’t possible with the necessary consistency of GaaS, and this represents a real potential sticking point for many titles and genres.

At its core, this problem revolves around how necessary it is for the best video games to be built around one coherent vision. The best titles aren’t those randomly slapped together with assets, they’re a product of focus and direction. Sure, GaaS titles can evolve, but only in a limited scope, and with the risk of alienating their initial audience.

A strong example of this problem was illustrated by 2003’s MMO Star Wars Galaxies. This title sold more than 370,000 copies at launch, a huge number for that time, but it was also built off of complicated and often confusing gameplay systems. As we’ve noted at Armchair Arcade before, the name alone is often enough to draw players in, where the depth of Galaxies then kept them going. Eventually selling 720,000 units, Galaxies was killed when the title attempted to make massive adjustments to the fundamental gameplay systems. Since players had no way to enjoy the original game after this point, they left, and the game died shortly thereafter.

Funnily enough, while the potential future of GaaS titles might be limited by their designs, they can possess potential in reaching back into a series’ roots. Destiny 2, launched in 2017, has recently captured this idea by porting over content from the original Destiny. While this content had to be modified somewhat to bring it in alignment with Destiny 2’s goals, the move still illustrates an interesting appeal to gaming preservation. Of course, how often this can be achieved will be limited by how late a series turns to GaaS functionality, so expansions along these lines can’t persist indefinitely.

One final thing to note about the effect of GaaS titles is that in the modern-day at least, they’re not cheap to produce. Going GaaS means building 24/7 multiplayer support, renting servers, squashing bugs, and hiring permanent network staff. These costs quickly add up, and if the game fails, the companies involved can be left in the lurch.

This was the case for 2019’s Anthem, which quickly fell flat and ended up costing Bioware and Electronic Arts a fortune. It failed to find an audience, and because of that, the game is doomed to failure. Even worse for players, the death of a GaaS title like Anthem means that the game will be unavailable permanently, so players who paid full price will no longer have access to something they should rightly own.

Whether or not the shift towards GaaS titles is a good thing depends on the studios involved, the effort they put in, the respect they have for the property, and how much they understand the fans. For some games, this could end up giving them new life and a broader experience than they ever could have otherwise. For others, a failed GaaS attempt could leave a series dead in the water, never to be heard from again. It’s not a great position to be in, but unfortunately for players, we don’t have much of a say. The best we can do is keep our fingers crossed, and hope for more Destinys than Anthems.

Tags: gaasgames as a service
No Comments
8