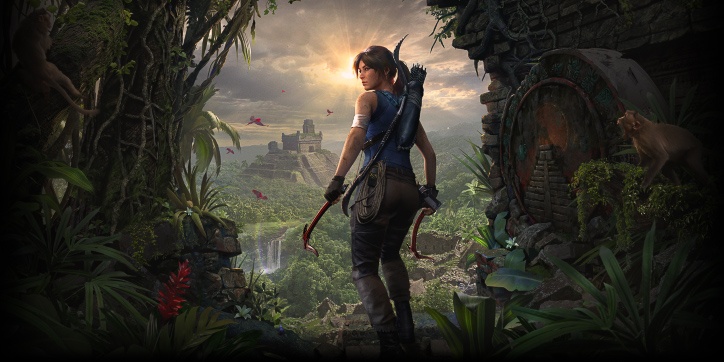 The famous British archaeologist Lara Croft is a massive success thanks to her video game, created by Toby Gard in 1996. In over 25 years of history, Lara Croft achieved cult status among gaming enthusiasts all around the globe, with more than 15 games to her name. Notable titles include the original 1996 game, Tomb Raider, the 2015 Rise of the Tomb Raider, and the most recent iteration, Shadow of the Tomb Raider.

The stories follow her adventures through ancient temples, hidden caves, and dangerous expeditions all around the globe and have inspired many successful franchises such as the Uncharted series. On the other hand, Lara Croft’s adventures are most likely based on Indiana Jones.

Lara Croft resides in the Croft Manor, a huge estate located in Surrey, England, complete with a lab where the protagonist conducts her archaeological research. When she’s not in the lab, Lara’s traveling the world searching for the rarest artifacts and legendary cities

Whether you’re a console fan or prefer desktop gaming, the Tomb Raider franchise is available on various devices, including PC, Game Boy, and PlayStation. Her popularity was enough to get her the number four spot on the best game character of all time list. She’s also the best-selling female character of all time, with over 80 million game sales to this day.

Lara is no stranger to the big screen either, as her adventures were also major successes in theatres worldwide. The first movie was Lara Croft: Tomb Raider, released in 2001. The British explorer was the main character of two other movies, portrayed by Angelina Jolie and Alicia Vikander, respectively. According to some sources, a sequel is currently in development.

But Lara’s success isn’t limited to games and movies only. The cult character also shone in online gambling in Australia with the Tomb Raider slot by Microgaming, released in 2004. Like its movie and game counterparts, Lara Croft is the protagonist in Tomb Raider, a five-reel, three-row slot with 15 paylines. The scenario is an old jungle temple complete with tigers, cryptic symbols, and statues. Even though it was initially launched in 2004, this slot is an all-time favourite thanks to its retro 8-bit vibe and generous bonuses.

The Future of Tomb Raider

Lara Croft is undoubtedly one of the most famous video game characters, with over 20 entertainment titles to her name and a vast cult following. The Tomb Raider slot is no exception as it quickly became one of the best Microgaming titles, being played by millions worldwide.

All of Lara’s games were ahead of their time when they were launched, thanks to their high-quality graphics, immersive scenarios, and thrilling adventures. Luckily, playing the slot reminded us of the original Tomb Raider games we played back in the 90s. 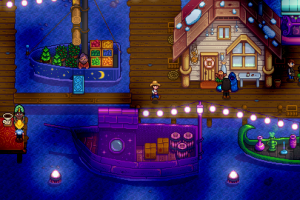 If you are looking for the best games that will[...] 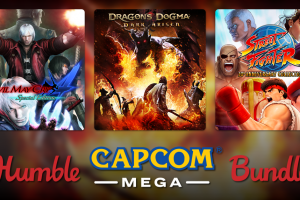 The Humble Capcom MEGA Bundle just launched on Tuesday, March 17 and will be live through Tuesday, March 31. Capcom's back at Humble with a big ole bundle of games! Settle up for a night (or day) of gaming with Dragon's Dogma: Dark Arisen, Resident Evil HD, Dead Rising 4, Mega Man Legacy Collection 1, and more. 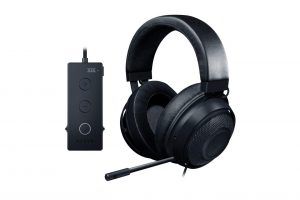 A gaming headset is not there just for giving you[...]