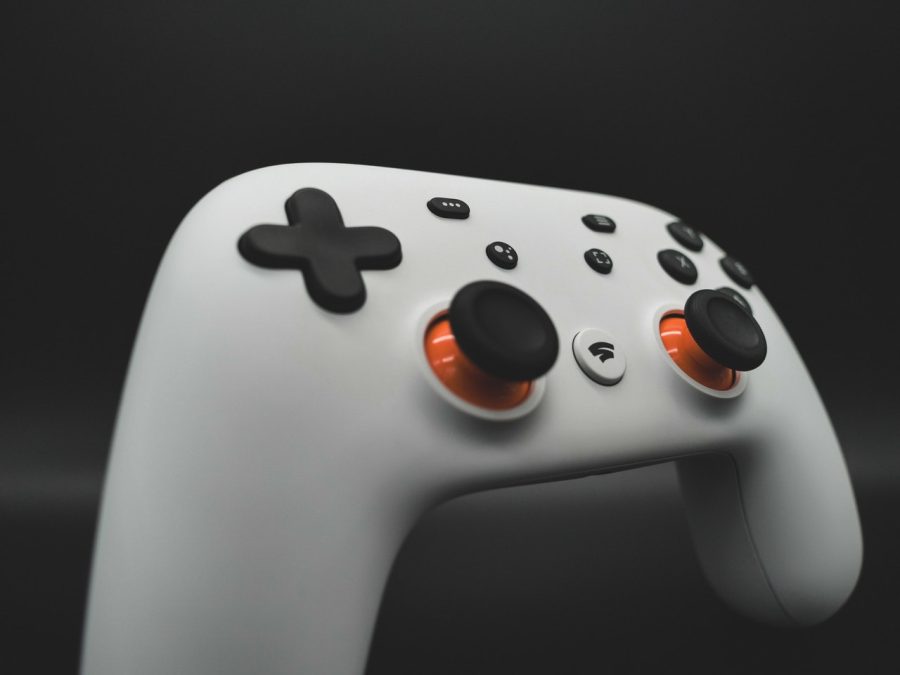 May 21, 2022 Posted by Armchair Arcade Contributor Editorial No Comments

Video games are one of the best ways to relax and wind down after a long day. However, they can be quite addicting and may interfere with other aspects of life. Though almost everyone can admit to becoming a bit obsessed with a game every once in a while, some people struggle to contain their obsession and develop an outright addiction to video games.

What Are Impulse Control Disorders?

Impulse control disorders are a group of conditions where a person cannot control their impulses. These impulses can be certain behaviors or strong emotions. A person with one of these conditions has great difficulty reigning in their impulses and, therefore, can cause significant harm to themselves and others.

All people have impulses or strong desires that are difficult to control. However, most people have control over their impulses, only occasionally losing control of their actions and behaviors and causing minimal harm or distress. Unfortunately, someone with an impulse control disorder does not have this level of control, so they act out on their impulses, which dramatically reduces their quality of life.

The DSM-5 officially recognizes five types of impulse control disorders. They are:

Signs of a Video Game Addiction

Playing video games for entertainment or as a way to wind down after a long day is not a concerning habit. In fact, in addition to being good fun, playing video games can provide some health benefits. However, like many hobbies and habits, gaming can become an addiction, taking over a person’s life and leading to detrimental consequences.

It is not always easy to tell if your gaming habit has become an unhealthy addiction. If you are unsure whether you are addicted to gaming or not, here are some common signs of a video game addiction:

Is A Gaming Addiction Classified As An Impulse Control Disorder?

People with a video gaming addiction may struggle to quit or create boundaries with the amount of time they play. As a result, they may get a strong desire to go back to a game again and not have the ability to resist that impulse. Because this is a common issue among people addicted to video games, psychologists are now beginning to classify video game addictions as impulse control disorders.

Some people reading this may not understand why this is a serious condition. After all, what’s the harm in playing video games a lot? Well, a video game addiction can be detrimental to every area of life. For example, someone with this addiction may choose to play instead of interacting with friends, family, or partners, leading to the deterioration of those relationships.

Furthermore, this addiction can have significant consequences on one’s health. A person with this addiction may resist sleep in order to keep playing or ignore their other needs. In one severe case, a man in South Korea died of heart failure after playing a video game for 48 hours without taking a break. This shows that any addiction can be deadly without proper treatment or interference.

Just because someone enjoys gaming a lot does not mean they have an impulse control disorder. People who have a healthy relationship with gaming still make time for their responsibilities, social lives, and health. However, if you find that you cannot resist the urge to play video games and it is completely taking over your life, then your habit may be an addiction or an impulse control disorder. If this is the case, you should seek treatment by discussing the problem with a therapist or psychologist.

Though video games can be a fun and healthy habit, if the impulse cannot be controlled, this can signify a developing mental health condition. Addictions and impulse control disorders are not something that should be neglected or dismissed as they can cause great detriment and distress. If you are struggling to manage your impulses to play video games, then speak with a mental health professional as soon as possible for help and treatment.