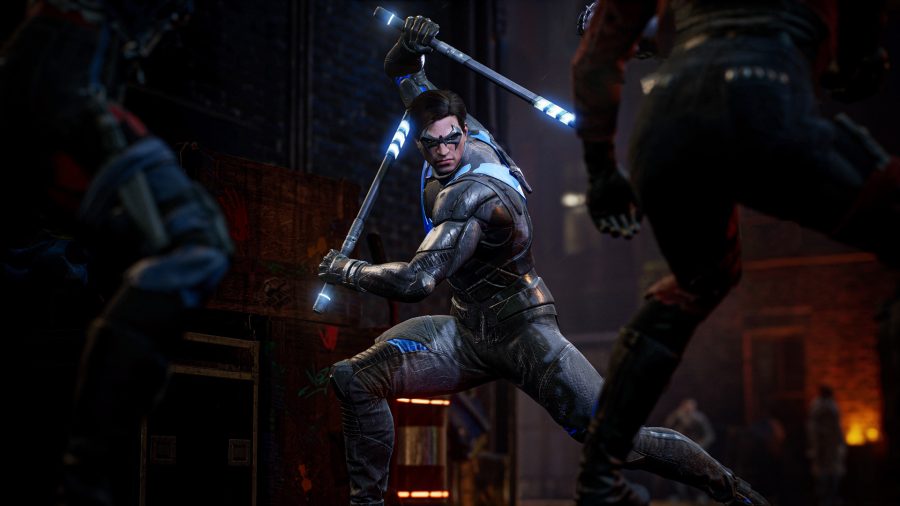 Warner Bros. Montreal, Gotham Knights’ developer has revealed new gameplay footage of its upcoming superhero game, including details on which platforms it will be landing on.

Similar to what happened with Rocksteady’s Suicide Squad game, Gotham Knights will only be available on PC, PS5, and Xbox Series X/S. PS4 and Xbox One users will not be able to get the latest Gotham Knights update on their devices. In a press release, Warner Bros. Montreal explained that it is aiming to provide the ‘best possible’ gameplay experience using the more powerful hardware available. This decision led to the PS4 and Xbox One exclusion.

The game’s PlayStation store page was recently updated and mentioned online support for up to ‘4 network players. However, Warner Bros. Games confirmed that Gotham Knights will only have a two-player co-op option for its campaign. Whether the game features other modes that support up to four players, we will have to wait and see.

In case, you’re new to Gotham Knight, the squad features Nightwing, Batgirl, Robin, and Red Hood. The game is based on the DC Comics character of Batman. Batman is not new in the world of video games and gaming. In fact, Batman is seen in a number of solo video games like Batman: Arkham Knights in 2015 and Batman: Arkham Asylum in 2009. In the online gambling world, Batman also features in slot games like Batman Begins, one of Playtech’s famous slots, amongst other slots that can be found at popular online casinos in NJ like 888 Casino.

The new Gotham Knights squad is tasked with restoring justice to Gotham City during a decline period after Batman’s death. The latest Gotham Knights trailer features Red Hood and Nightwing in action. Nightwing can fight crime like no other due to his unique acrobatic offence and aerial glider, while Red Hood has an incredibly powerful leap ability. Together, they make the perfect team.

The game is set in Gotham City and the Court of Owls has been moving out of the shadows. It is now up to the squad, played by you, to restore law and order. Players can play one of the four playable characters, including Batgirl and Tim Drake’s incarnation of Robin. 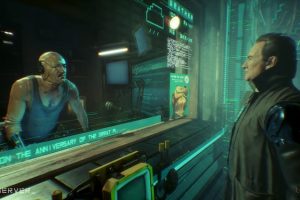 LAYERS OF FEAR + >OBSERVER_ bundled together in advance of Halloween!

LAYERS OF FEAR + >OBSERVER_ bundled together in advance of Halloween!

Layers of Fear + >observer_ is provided via Steam key for[...] 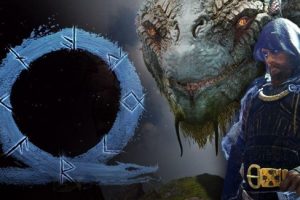 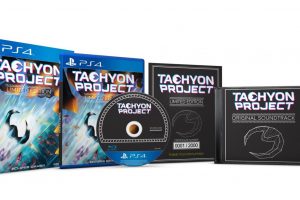