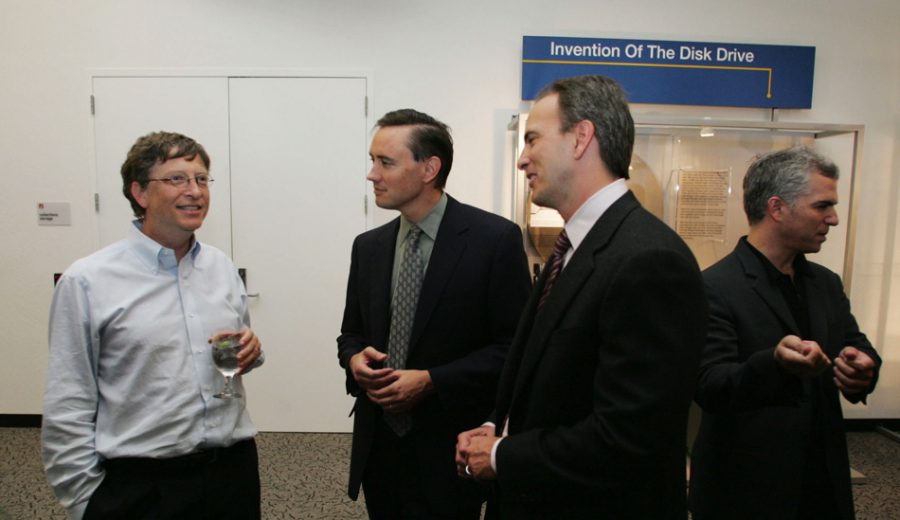 Transformational leaders are focused on growth. They inspire their followers through the use of effective communication. They also create environments of innovation and intellectual stimulation.

The transformational leadership style focuses on vision and responding to the needs of followers in order to motivate them toward common goals. This leadership type focuses on turning followers into leaders by tapping into their personal potential.

The Huffington Post editor in chief and co-founder cultivates a workplace culture and leadership style that encourages innovation and creativity. She has developed a workplace environment to satisfy employees including sustainable creativity.

She doesn’t believe that creativity and great work come from burnout and exhaustion. She had sleep pods installed to allow employees to rest when they feel tired, so they can put in their best performances when they’re awake.

Many of you will be familiar with this style of leadership. A charismatic leader creates a strong self-image, so it logically goes that some of the world’s most renowned leaders have at least an element of charisma.

Charismatic leadership styles depend on motivating followers through force of personality. They depend heavily on the power of conviction, as well as persuasion, eloquent communication, personality, and personal charm.

This type of leader has an ability to decipher and dissect any organization’s inefficiency and then establish a problem-solving vision.

A figurehead of his entire range of businesses operating under the Virgin umbrella, Branson combined his business skills with his own leadership personality to put Virgin on top.

Branson’s entrepreneurial and charismatic spirit has inspired numerous entrepreneurs to take risks on making their dreams come true. Branson also has some transactional leadership in him when it comes to the inner workings of Virgin.

A transactional leader adopts a more traditional approach. Basically, this type of leader focuses on a clear chain of command. group organization, and uses a reward and punishment system (transactions) to motivate followers.

A transactional leader maintains formal positions of authority, monitors performance, and offers rewards for their employee’s loyalty and work.

A servant leader is an altruistic leader and one who serves their followers. This kind of leader focuses on power-sharing authority models by putting their followers’ needs first and encouraging group decision making. They also focus on enriching their followers’ lives, boosting morale, and diversity in strategic direction.

The activist and later South African president got rid of apartheid by supporting his community’s vision for the future.

Mandela was instrumental in leading his people, both pre- and post-independence. His vision emphasized a moral commitment to lead change, serve, and aid his community to reach its full potential.

Mandela shared his leadership, emphasizing his activism, and then his political role on building community and empowering others to lead social change.

This style of leadership is just as it sounds. These leaders base their decisions on input from their team and/or followers. The participative leadership style gives followers an opportunity to create discussion, freely exchange ideas, and participate.

While these leaders make the final decisions, each of their employees has an equal say when it comes to strategic direction. So lower-level employees are given a certain amount of authority, leaving more rooks for creative solutions to develop.

The one-time CEO of Westpac Bank, Kelly has said that the old school, top-down, autocratic leadership styles are in the past. Kelly instead prefers participative styles of leadership, with leaders prepared to listen to their employees and their new solutions and ideas.

The thing that Kelly is proud of the most is Westpac culture under her leadership, with an emphasis on employee safety, health, and well-being, and high levels of employee engagement.

There’s no one right way when it comes to leadership. Styles of leadership are varied. So you may be wondering how you should define leadership appropriate for you and your followers. It boils down to the style that works for you and brings about the innovation and motivation of your people. 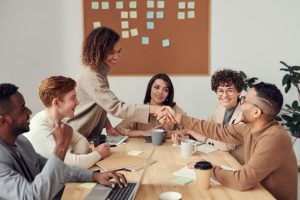 Diversity In Leadership: How Does It Benefit The Organization?

Diversity In Leadership: How Does It Benefit The Organization?

How does diversity in leadership benefit the organization? Keep reading to find out. 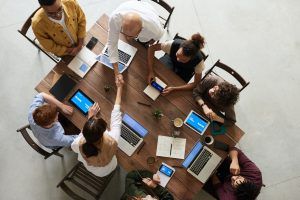 Leaders are the driving force of a business. They set[...]