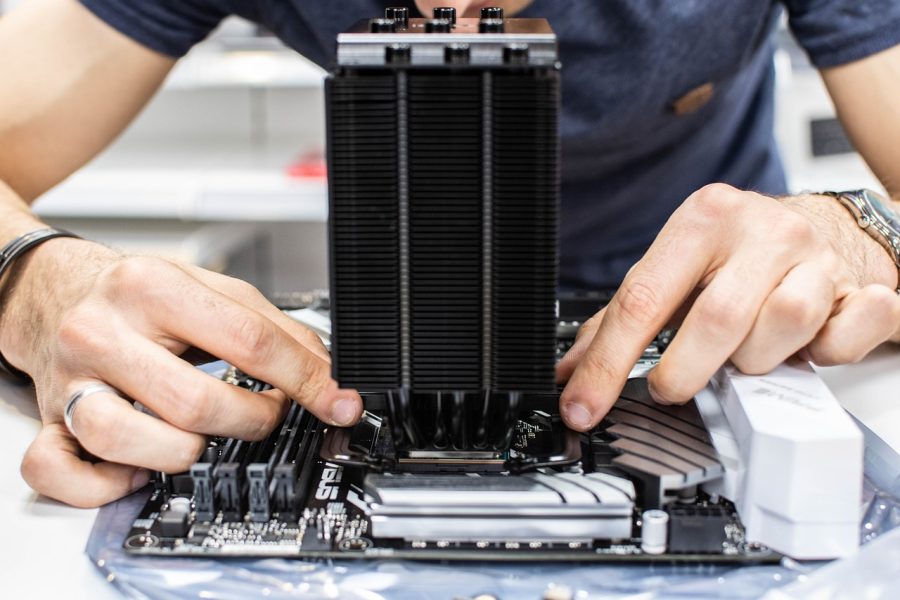 The past few years have been absolutely massive for the gaming space, especially with the release of the next-generation gaming consoles. Gaming is for everyone, whether you’re an online slots fan who spends their time in an online casino or a zoomer gamer who is constantly plugged into their headset.

These new consoles have facilitated the gradual move toward cloud gaming and in this article, we’ll explore what cloud gaming is, how you can get involved, and which current games you can play online without having to download them.

What is cloud gaming?

In a nutshell, cloud gaming is the ability to play video games without having to download or install them onto your device. Games are instead run on remote servers and streamed directly to your device in real-time. This has a number of advantages, chief among them being that you don’t need a high-specification computer or console to be able to play the latest games.

This means that you can connect to your gaming account on a desktop or mobile device, even if you’re away from your console, and carry on from where you last left things, all without having to go through the usual multi-hour downloading process. It’s quick and it’s convenient – what’s not to love about it?

How does it work?

There are two main types of cloud gaming services currently available; those that stream games from remote servers and those that render games locally on your device but offload some of the processing to remote servers. The former tends to offer the best streaming quality but requires more powerful hardware at the server end.

Microsoft is working on its own cloud gaming service, which was known as Project xCloud during the beta testing phase, and is now being rolled out with more games being added on a near-daily basis. Likewise, Sony has been working on its own system and while it isn’t yet where Microsoft is, you would imagine that it’s only a matter of time until they catch up.

Currently, there are three main ways that you can access cloud gaming services: through an app, web browser, or smart TV plugin. App-based services tend to offer the best quality and most seamless experience as they’re specifically designed for each platform.

One thing worth bearing in mind with all three approaches is that they require quite a bit of data; we’d recommend having an unlimited data plan if possible or if not, connecting your device directly to your router via a direct cable. Cloud gaming services also generally require quite low latency connections; anything below 20Mbps should suffice although 30Mbps+ will give you the best results.

What are the benefits of could gaming?

There are a number of advantages to playing games in the cloud as opposed to locally on your device.

Firstly, it’s much more convenient as you don’t have to wait for long download times or take up valuable storage space on your device. Storage has become insanely expensive over the past couple of years and we’ve seen widespread shortages across the market. If it means you won’t need to make an expensive hardware upgrade anytime soon, that might be worth it on its own.

Secondly, it’s much cheaper as you don’t have to buy expensive gaming hardware; all you need is a compatible device and internet connection and you’re good to go. If you’re planning to be staying between places and don’t want to have to buy multiple consoles, you’ll be able to seamlessly transition without having to spend a fortune.

Finally, it’s much more accessible as you can play on any compatible device, even if it doesn’t have the necessary processing power to run the game natively. You’ll be able to play high specification games that you might not have had access to previously, meaning you won’t be feeling left behind because of how quickly the specifications can change

What games can I play without downloading?

There are so many amazing games that you can play without needing to download but below we’ve just mentioned a few. This list isn’t exhaustive, there are way too many to count, but we think these are the best. As with all things, it’s worth checking to see if they’re still available but here are our top cloud gaming picks: 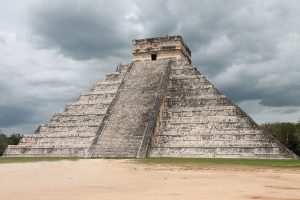 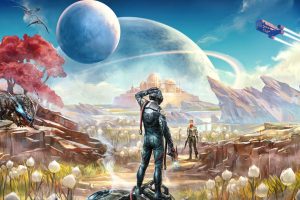 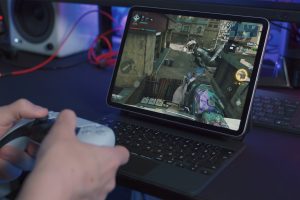 Whether you like puzzle games or first-person shooters, there's a free online game for just about everyone these days.