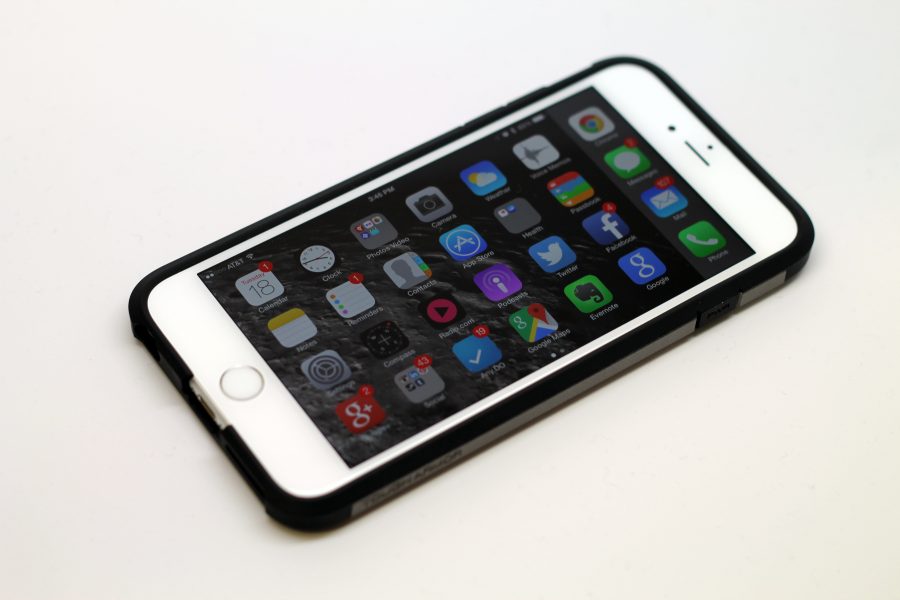 I’m happy to report that – at least based on the early going – my transition back to the iPhone from Android is a resounding success. While I’ve only had the iPhone 6 Plus for effectively three days, I’ve been able to do every possible real world test that I needed to. As noted in my earlier blog post, I grew frustrated with the Bluetooth (and other) issues from two successive Android phones (Samsung Galaxy Note II and HTC One M8), where even switching Bluetooth on and off wouldn’t always successfully restore a connection. Now, with the iPhone 6 Plus, Bluetooth works exactly the way it’s supposed to (particularly in my car, which at present is a Toyota Prius; as noted previously, my prior car, a Ford Fiesta, had similar issues with my Android phones), seamlessly and without any extra effort on my part.

Any other concerns over features or functionality not being present in iOS that are present in Android also proved to be without merit. I’ve said it before and I’ll state it again from up-to-the-moment-experience that for the vast majority of features/needs/requirements, there is effectively zero functional difference between having an Android-based phone and iOS-based phone. Of course there are one-off examples, like the nifty S-Pen stylus of the Galaxy Note 4 or the reliable fingerprint sensor of the iPhone 6 for easy security/password authorization (it really does save time!), but those are relatively minor details that may or may not be important to a particular individual. Overall, app-for-app and function-for-function, this is just about the best possible type of stalemate for consumers, effectively providing a coin toss choice between two different ecosystems once any brand bias is taken out of the equation.

In my time with the iPhone 6 Plus, here are some of the more interesting and positive things I noted in the switch:

A. As expected, my AT&T iPhone 6 Plus was free of carrier bloatware. While it goes without saying bloatware was a problem on my Galaxy Note II (and quite a bit of it was Samsung’s doing), it was also an annoyance on my HTC One M8. If I do ever switch back to Android in the future, it will absolutely be for a Nexus-style device with as pure of a Google experience as possible, which is the equivalent to what you get with the Apple phones.

B. No more waiting for carrier operating system updates that may or may not ever get pushed through. Having an iPhone means I get new updates pushed to me when Apple has them ready. In fact, I’ve already gotten one in the short time I’ve owned the phone, which matches all of the updates I had gotten during the whole time I owned each of my previous two Android phones.

C. The default apps, like Mail, are far more functional than the default apps I’ve experienced on Android. For instance, I was going to use CloudMagic for email like I did on Android (needing to support half a dozen email accounts, including a work Exchange-based account), but decided to delete it since I could get the same functionality and a bit more out of the default app.

D. The I-don’t-care-which-way-you-plug-me-in lightning cable. It makes life much easier. Of course, you still have the old style USB plug on the other end, which does need to be plugged in the right way. (Frankly, the sooner we get away from uni-connectors on ALL of our devices, the better, and I’m glad to know that we should be mostly transitioned within five years, though of course it would be nice if it were sooner)

E. Better integration with my Pebble smartwatch (as described in this blog post). The way the notification system works on iOS seems to work better with this device than it did on Android, which required two different apps to get the type of functionality I needed. Now, I only need the default Pebble app on iOS. It seems to extend the battery life of my Pebble watch as well.

Spigen’s Tough Armor case on my iPhone 6 Plus

F. The choice of cases. While most of the major Android smartphones have a good selection of cases, what’s nice about the relatively small selection (still) of popular iOS devices is that you’re all but guaranteed that every major case maker (and then some) will make just the right type of case to suit your needs. Right now, I’m using a Spigen Tough Armor, but I suspect I’ll be upgrading in a few months to a different case. Even if I don’t, it’s a great case, despite the fact that I had to snip a small section on the bottom of the case to accommodate my third party charging cables (they have bigger connector end jackets than the Apple first party ones).

G. This is probably mostly specific to my previous HTC One M8, but my fingers ALWAYS seemed to find their way to its camera lens. It seemed I was constantly wiping that HTC’s camera lens to the point where it became pretty well scratched up. It seems the placement of the camera lens on the iPhone 6 Plus is conducive to NOT getting my fingers on it, and doubly so with the case on, which seems to attract my fingers to the logo cutout.

H. Despite the relatively large size of the iPhone 6 Plus, it still fits just fine in my various pockets.

Here are some of the not-so-positive things I encountered:

A. Having not personally owned an iPhone since the iPhone 4, and not using my iPad 2 much anymore (in lieu of a Surface Pro 3, which serves double duty as a laptop and a tablet), I was used to the old iOS account system of every device being logged in under one ID. With my wife having her own iPhone 6 Plus (in fact, predating mine by more than a month), it suddenly created an issue when I tried to use the same master account. After some effort, however, I finally did it the correct way, with making my account the master on my phone, then adding my wife under a new account on her phone as a family member. This way we get to share purchased content without sharing the same ID, which clearly causes issues with things like messages showing up on both phones. Now, it’s not an issue and something I’ll remember if any of our daughters get new iOS-based devices. (And yes, I know this is resolved similarly as well on Android, where each person has their own account, but you can share a store ID; that has indeed come in handy and will no doubt continue to do so.)

B. To authenticate my two step authorization Gmail account on this non-Android device, I had to go to a special URL to create a device-specific password. I don’t know who to blame in this particular case or if blame is even necessary, but it is annoying it can’t be authorized any other way.

C. Not counting Windows Phone 6 devices and prior, my smartphone ownership path has been iPhone 3G, (I also owned a Motorola Atrix for a short time in order to write this book) iPhone 4, Galaxy Note II, HTC One M8, and now iPhone 6 Plus. Not wanting to restore from a previous backup, tweaking every setting and installing and authorizing every app was a royal pain. Now that I have a clean backup from my HTC One M8 and what is now a clean backup of my iPhone 6 Plus, I feel confident I can restore said backup to the respective (and for now, hypothetical) next smartphone device and avoid a lot of the tedium. For this go round, it took me a good day and a half to get everything just the way I like it. When switching ecosystems – unless you have a clean backup of relatively recent vintage – expect the same amount of effort if you have mature workflows and preferred ways of doing things like I did. The switch was still worth it, of course, but it’s not a process I’d want to make a habit of.

D. I forgot about the annoying notification numbers (the white numbers on the red bubbles in the upper right of the icons) on the apps. While it can be useful, depending upon how you use the apps, it can quickly become meaningless and ugly. Clearing notifications in the notification center also needs work.

E. While it’s great you can change your default keyboard now (I’m presently using Swype), in some instances, like specific times where you need to enter a password, it temporarily reverts back to the stock Apple keyboard. Weird.

F. Background syncing of photos by third party apps like Dropbox, Flickr, and OneDrive appears to be broken. Some type of fix/update is definitely needed, pronto.

So there you have it. It’s still early and I’m sure to encounter several more not-so-positive things. Nevertheless, in the short time I’ve owned the iPhone 6 Plus, I’ve been able to replicate and/or exceed/improve upon just about everything I was doing on my HTC One M8. Based on my history, I’ll clearly have no issue switching back to Android again in about 12 months for my next phone if there were an incredibly enticing special feature I won’t be able to resist, but, if my early ownership experiences hold, I just may stick with iOS and go to the inevitable iPhone 6 Plus S. The next 10 months or so should prove interesting. 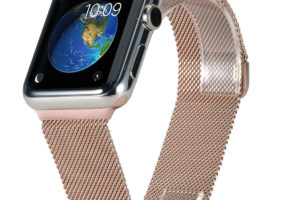 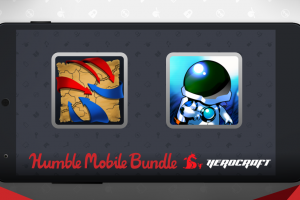 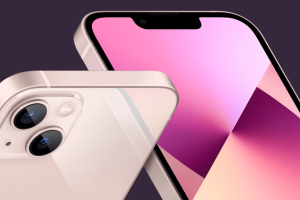 The Different Uses of a Proxy on Your iPhone

The Different Uses of a Proxy on Your iPhone

Proxies are very valuable tools, and there are many different ones available, so they are easy to find.