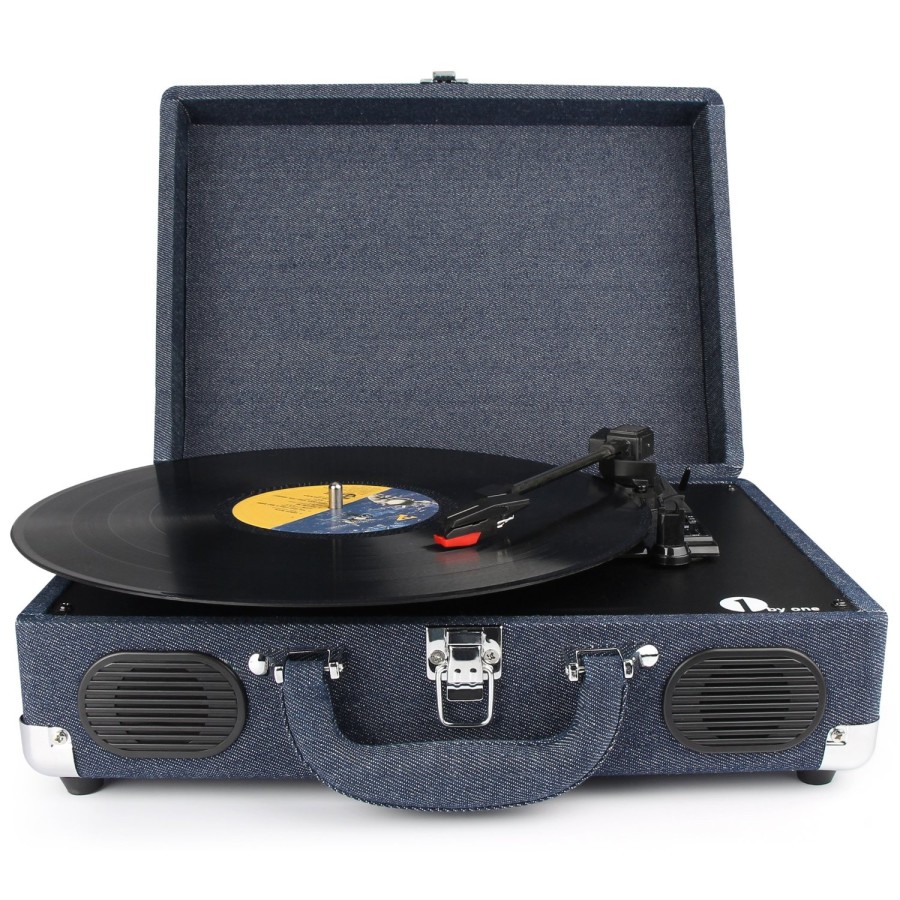 The present and future of music is digital. There’s no denying that. With that in mind, however, there’s a specific type of sound you can get from vinyl records that can’t really be reproduced digitally. It’s the type of sound that’s just a bit rough, just a tad imperfect, just a little flawed. In short, it’s what vinyl enthusiasts refer to as a “warm” sound versus the more “clinical” virtual perfection of digital (or at least the type of digital recorded at a high bit rate).

The box for the 1byone Belt-Drive 3 Speed Stereo Portable Turntable.

What do you do if you want to explore this retro musical format, but don’t want to spend hundreds of dollars or more to see what all of the fuss is about? The answer is you get something like the 1byone Belt-Drive 3 Speed Stereo Portable Turntable (company link, company product link). It’s reasonably priced, reasonably portable, and a more than reasonable way of diving into the resurgent world of music on vinyl.

The 1byone Belt-Drive 3 Speed Stereo Portable Turntable has a retro-inspired design, with a lightweight, suitcase-style wooden cabinet measuring approximately 13.4 in (34 cm) x 9.8 in (25 cm) x 4.5 in (11.5 cm). The cabinet is covered in a Poly Synthetic Leather (PU) that’s available in three different colors: turquoise, which is the one I’m reviewing, black, and denim. Those three color options for the PU material – and the PU material itself – are there for a reason, and that’s to bring to mind the type of style you’d see from 1960s-era technology. In that regard, 1byOne has succeeded admirably.

The contents of the box.

Although the concept and styling are decidedly retro, the technology the 1byone Belt-Drive 3 Speed Stereo Portable Turntable packs is not. Beyond the expected tone arm with soft damping control and selectable 33/45/78 RPM speed settings, there are two front facing speakers, side facing RCA and headphone jack outputs for connecting to speakers or headphones of your choice, and a side facing 3.5mm line-in port for connecting mobile or other devices.

The ports are all on the side.

Although the turntable’s operation is straightforward, there are a few items to keep in mind. For one, when playing a 45 RPM record, you need to use the included adapter located in the holder near the tone arm. For another, there’s an auto stop on/off switch. If it’s not turned to ON, the record will not stop automatically when finished. Generally speaking, the only time you don’t want this set to ON is if for whatever reason a particular record stops prematurely.

The 1byone Belt-Drive 3 Speed Stereo Portable Turntable uses a ceramic stylus. This is good news, as universal ceramic cartridge stylus replacements are readily available from major retailers like Amazon, so you won’t have to worry when the needle inevitably wears down.

So how does it play and sound? It played the modest selection of records in my collection without issue, save for one or two records skipping, which is sadly perfectly normal for those particular records, and records in general (particularly older ones). As you can tell from the video, the internal speakers sound reasonably loud, if lacking in bass. Naturally, decent external speakers or headphones sound much better.

The only major criticism I can levy against the 1byone Belt-Drive 3 Speed Stereo Portable Turntable is that for something meant to be transportable, there’s nowhere to store its AC adapter. Despite that oversight, if you’re interested in experimenting with vinyl or are already a vinyl enthusiast looking for a transportable record playing solution, I’d say it’s definitely worth taking a look at.

Thanks to 1byOne for the review unit. 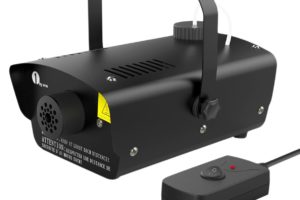 As a service to our readers, Armchair Arcade will occasionally[...] 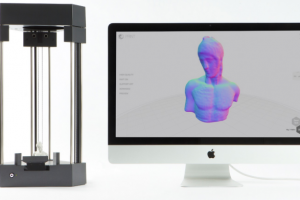