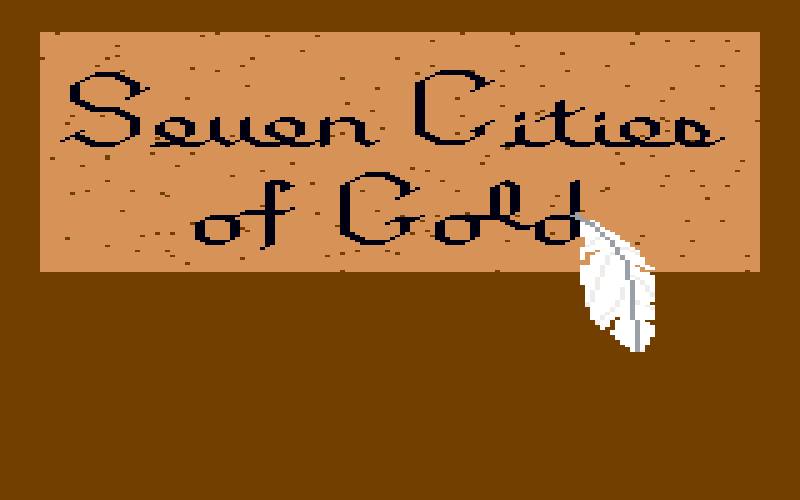 In reading a recent CNET article entitled, “I blame computers for ruining my handwriting,” my guard was up. As a life-long, passionate technology enthusiast, I was ready for the all-too-common article demonizing technology. Fortunately, it was more of a personal journey/account by article author Gael Fashingbauer Cooper, and one that has mirrored my own experience.

I never had good hand writing. It was sloppy and mostly legible only to me. I was, however, a good artist with a pencil or pen, and could do a pretty good job of recreating other artwork by eye. Now, it not only becomes quickly painful for me to write longhand, but I also lost a lot of my drawing abilities. I’m not sure exactly when either became an issue, but it was definitely within some point in the past 20 years of my primary working life, and probably no later than a decade ago, although I think I’ve become particularly conscious of it only in the past few years.

Of course, unlike Cooper, I don’t necessarily lament my lack of handwriting skill, particularly since, as mentioned, it was never something I could take pride in. While admittedly frustrated these days when I’m forced to write longhand (let’s go all-digital already, people!), I still recognize the general superiority of the technological replacement, and, as such, have no particular desire to re-acquire the skill. I can type a heck of a lot faster and more comfortably over long periods of time than even at my peak longhand capabilities.

I do, however, wish I could get my artistic skill back, but I’m not sure I want to go back to pencil/pen and paper for that either. I’d rather make better use of the underutilized pen on my Microsoft Surface Pro 3 and practice with that. There’s no reason to start analog and then convert to digital later. It’s better to just cut out the middle man and take advantage of the benefits that technology brings.

I also consider that concept a counterpoint to people who like to write on old, non-connected computers, or, worse, typewriters. While, as a writer, I can understand the joy of the process, as a working writer, I also know all too well the need for maximum efficiency. I’d rather make the latest technology more joyous to use and cut out the conversion and redundancy issues of legacy solutions, no matter how romantic the idea.

You want to write like Hemingway did? Skip the typewriter and go for a modern solution that captures the spirit and avoids the challenges (Qwerkywriter pictured).

I don’t think my hands will ever work quite the same way again. They have indeed been shaped by technology. And that’s OK. Just like the transitions from things like stone tablets and illuminated manuscripts to pencils and typewriters and beyond, while the technology may change, the general process and end result, if not the exact art, remain the same. In short, just because a particular skill diminishes, it doesn’t necessarily mean that we should fight to get it back. 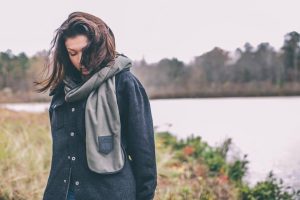 Cool Tech for Cold Climates: 8 Gadgets You Cannot Do Without

Cool Tech for Cold Climates: 8 Gadgets You Cannot Do Without

The holiday season and winter is upon us! It not[...] 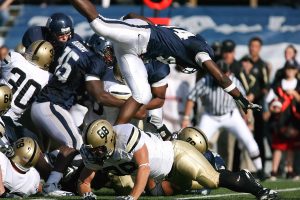 Ohio University OnlineDiagnoses of concussions are on the rise in[...] 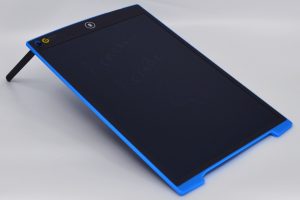 While I’ve liked the popular Boogie Board writing tablet series,[...]