Between June 7th and June 20th, the All-Star RTS Sale at Stardock.com is discounting Sins of a Solar Empire: Rebellion Gold Edition, Ashes of the Singularity: Escalation Gold Edition, and Offworld Trading Company Gold Edition for over 70% off. They’re also bundling all three Gold Editions into one major pack for just $49.99 (an 80% savings), making these the deepest discounts they’ve ever had.

For those unfamiliar with the Gold Editions, they include the base game, their respective DLCs, and expansions in one single edition.

The following prices are in effect during the sale:

Ashes of the Singularity Gold Edition

Players who head over to Stardock.com to purchase the All-Star RTS Gold Editions will be presented with a Steam key for all previously-mentioned released games, their DLCs, and expansion packs. 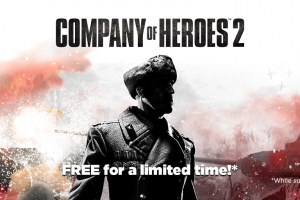 Get a FREE copy of Company of Heroes 2 for next 48 hours!

Get a FREE copy of Company of Heroes 2 for next 48 hours! 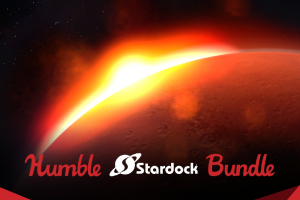 Name your own price for a Stardock games Humble Bundle!

Name your own price for a Stardock games Humble Bundle! 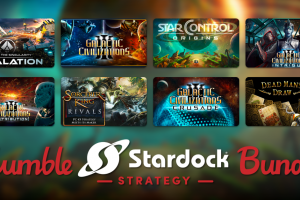