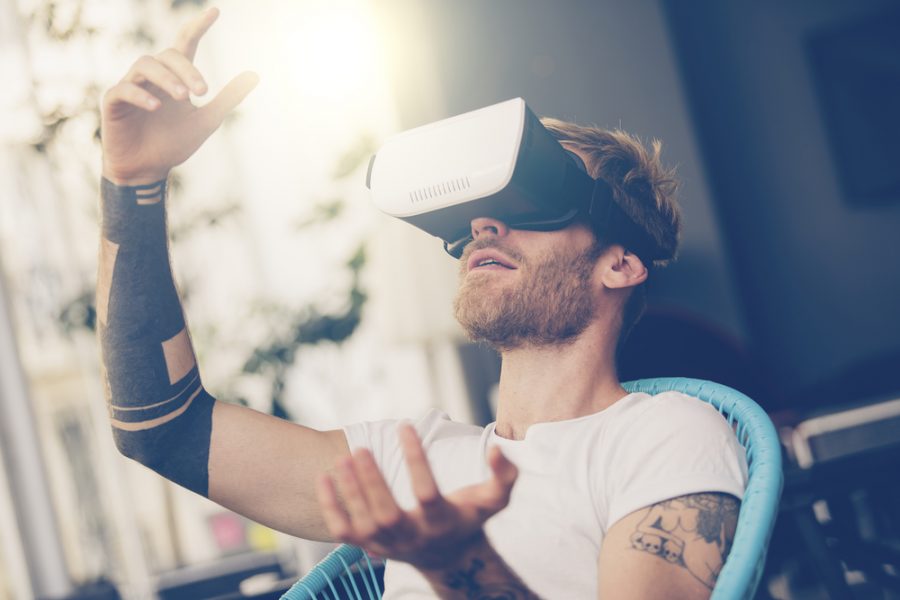 Computer games used to be a big hit back in the days but now we have something much more fascinating. VR games came and ‘stole the show’. Even though virtual reality experience exists for quite some time already, its developers somehow manage to surprise gamers every single time. So, today we present to you a list of 8 VR games of 2019 that are totally worth checking out!

The creation of this game started back in 2017 when the developer of the game Metanaut decided to release a game that would be a bit different from what everyone was getting used to. In opposition to different shooters that are so popular with the youth, you can now play a VR game that lacks the feeling of danger or anger, yet is oddly satisfying anyway. The plot is quite simple – you have to build a puzzle that would guide a little silver ball to its final destination. It may sound like a piece of cake, however, it might not be so easy as it seems.

2. A Fisherman’s Tale by Innerspace

This time, Innerspace created something truly unusual. A Fisherman’s tale is a puzzle game where you will have to team up with yourself to solve it. Sounds a bit weird, isn’t it? It is quite simple though. According to the plot, you will be stuck in a room that also has a small dollhouse with your miniature self. Mainly you will be guiding your ‘bigger’ or ‘smaller’ self to solve different riddles.

This time, we present you an adventure game with a very unusual plot. You will be playing for an old man who suffers from dementia and all the game through you will be trying to put together pieces of the puzzle, gaining your memory back to write a book for your little granddaughter. The most amazing thing about this whole game is that the developer actually released a physical book that you can buy. This is a nice way to make a VR game a bit more ‘real’, opposing to the usual practice when the developer comes up with nothing more than just to make a game website for free and easy.

In this game, you will have to play a part of an android who gets out in the rather unfriendly world. This is one of those games where you will have to move a lot, so be ready to jump and run while fighting for your character’s life. Another fun thing is that you will be able to create your own weapons.

This is one of those first-person shooters that allows you to let all your rage out. The rendering of the game is really beautiful, so you can enjoy some stunning landscapes while you are playing. The game has two modes – one for a single player and another for multiplayer. By the way, all weapons in the game can be customized to your own preference.

So far, we have only discussed so-called ‘character’ VR games, let’s now talk about simulators. In particular – flight simulators. According to the game’s plot, there is a military conflict between two countries and you will be playing for the pilot of one of the armies. The game is wonderfully detailed and allows you to fully sink into the virtual reality.

If you enjoy music and games like Guitar Hero – this one is for you. However, instead of pressing buttons according to the rhythm, you will have to swing laser swords. Sounds like so much fun, right? During the game, you will see color patterns that will be moving towards you and you will have to respond by moving the proper controller in your hands. It may sound easy but this game is very addictive.

In this game, you will be in control of a whole spaceship, taking part in a war in the outer space. The further you go in the game, the more customization options you will be able to open. The plot is simple – shoot and try to avoid being shot. Despite this simplicity, the game requires a lot of effort to go through, so be ready to give it all you have got.

So these are the 8 most exciting VR games that 2019 has to offer so far. Lots of fans are looking forward to trying them out, make sure you are one of them! Just remember, that playing VR games with your friends is way more exciting than doing it on your own, so get some company and let yourself get into the virtual reality. 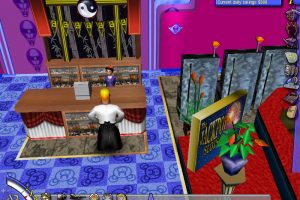 Simulation Games Based on Online Casinos

Simulation games can focus on just about anything, from running[...] 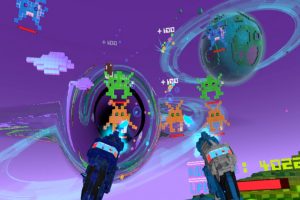 Dual-wield your two multi-function handguns to fend off 50 waves of alien attackers straight out of classic arcade shooting games. 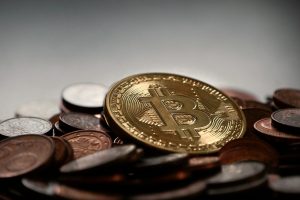