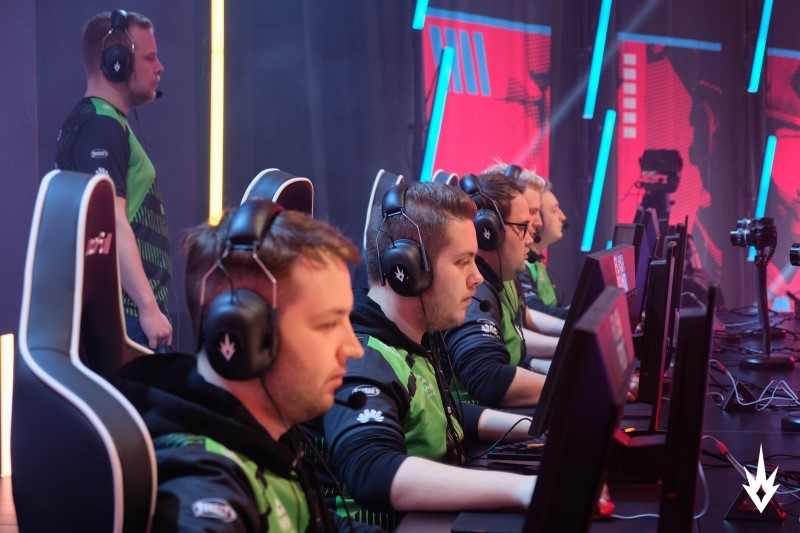 May 5, 2020 Posted by Andrei Kuznetsov Editorial No Comments

The Finnish side HAVU surprised many when they finished 3rd at Flashpoint 1 and picked up the prize of $100,000 while taking down many favorites along the way.

HAVU’s Olli “sLowi” Pitkänen and Joonas “doto” Forss gave an interview to HLTV, where they talked about Flashpoint 1 and their next endeavor, the BLAST Rising.

They have been drawn to group B of the BLAST Rising tournament, together with AGO, Giants, and Nordavind.

When asked about expectations about Flashpoint 1 and if a top-three finish was realistic for them, both of the players said they expected to do well. They added that most teams had just changed rosters, and they saw their chance there. Doto noted that a top 4 finish was their goal, as they didn’t really know the NA scene, and finishing above expectations made them really happy.

Many people saw the potential of HAVU and bet on them on https://csgobettingz.com/ and got some high return on money invested as they have been the underdog most of the games.

After being asked about the turning point of the tournament, they mentioned the win against MAD Lions in the first game. That gave them unbelievable confidence in moving forward. Slowi said that he tried not to think who they were up against and just wanted to win every game.

Doto said that the best thing about LA was the ability just to practice Counter Strike Global Offensive and the inability to do anything else. That was the thing that made them so good during that time. They believed they were capable of great things and showed that.

He added that the win against MAD Lions meant a lot to them, but since it was their only LAN game (the tournament shifted to an online setting because of the COVID-19 situation) and there was a considerable break from games after that, the momentum faded a bit.

When asked if this was their highest showing yet and if the competition helped them find a new ceiling, Slowi said that it only proved that hard work pays off. He added that they’ve put a lot of work into improving as a unit and that they haven’t hit their ceiling yet.

HLTV asked him about his award as the Highest Rated Player of the Tournament, and he answered that he made some adjustments to his playstyle, the way he is holding the mouse, or that it was just a placebo effect.

Additionally, HLTV asked them about the current COVID-19 situation, and Slowi said that it changed everything. Online play is different from LAN, and they were stuck in LA for a whole month. Of course, because they couldn’t do anything, they took advantage of that fact and just trained throughout the entire day. He congratulated Flashpoint 1 organizers for doing the best in that situation and organizing an online tournament.

Doto said that it was a very disappointing situation for him. He added that they were eager to get some international LAN experience but had to make the best out of the situation with Flashpoint 1 organizers, and everything worked out fine in the end.

The interview ended with the HLTV hosts asking them about the upcoming BLAST Rising, and their expectations were. Slowi said that they took a significant break since they’ve come back from LA and that he isn’t sure at what level they’ll play. He added that he is convinced that they can finish top because they are the highest-rated team.

Doto said he is expecting to go far in the tournament, and hopefully win it all. 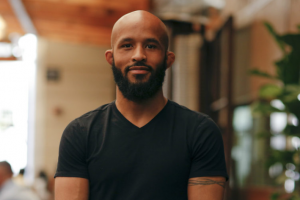 ONE Championship is a relatively new name in the field[...] 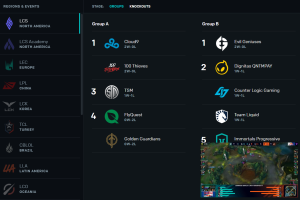 Let’s dive into the most popular esports games in the scene! 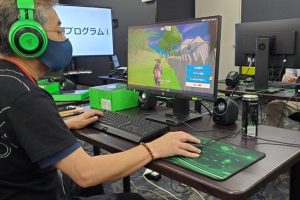