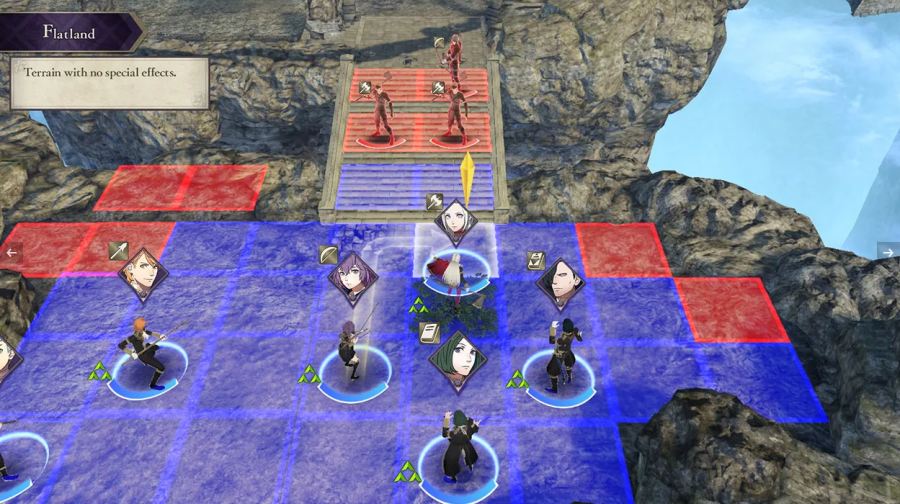 Video games likely aren’t something that comes to mind in the context of potential dementia prevention, but their ability to combine fun with critical thought make them a great resource for those looking to strengthen their mind.

Both old and new games can accomplish this task, but 3D games are especially beneficial for potential dementia prevention.

These games engage multiple parts of the brain, including those responsible for memory, muscle control, reaction time, and more.

Here are a few notable examples of games that are sure to be both challenging and entertaining:

In the plumber’s most recent 3D outing, Mario chases Bowser across the entire world with the help of Cappy, a magical cap that gives him the ability to take over dozens of enemies and objects.

Controlling Mario requires precision and fine-tuned action, rewarding players with not only the most satisfying Mario controls yet but helping them with their reflexes when:

If you’re looking for a game with a stronger storyline, occupy your brain by coming up with strategies for your units in Fire Emblem: Three Houses.

The game has you control a teacher responsible for the students of one of three factions: The Black Eagles, Golden Hawk, and Blue Lions.

The game requires you to thoroughly think through your moves, which can boost an individual’s short-term memory.

Celeste puts you in the shoes of Madeline, a young Canadian girl struggling with personal shame and guilt. She decides to climb a towering mountain to overcome her self-doubt and becomes a better person for it.

The game’s tough platforming sections will test reflexes, touch on memory skills, and challenge players to analyze decisions before they’re made.

Marie Miguel has been a writing and research expert for nearly a decade, covering a variety of health- related topics. Currently, she is contributing to the expansion and growth of a free online mental health resource with BetterHelp.com. With an interest and dedication to addressing stigmas associated with mental health, she continues to specifically target subjects related to anxiety and depression. 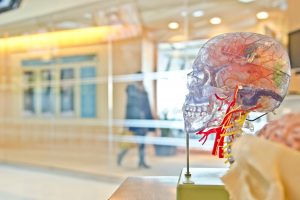 While the art of Pro gaming is still a new[...] 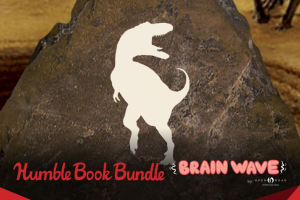