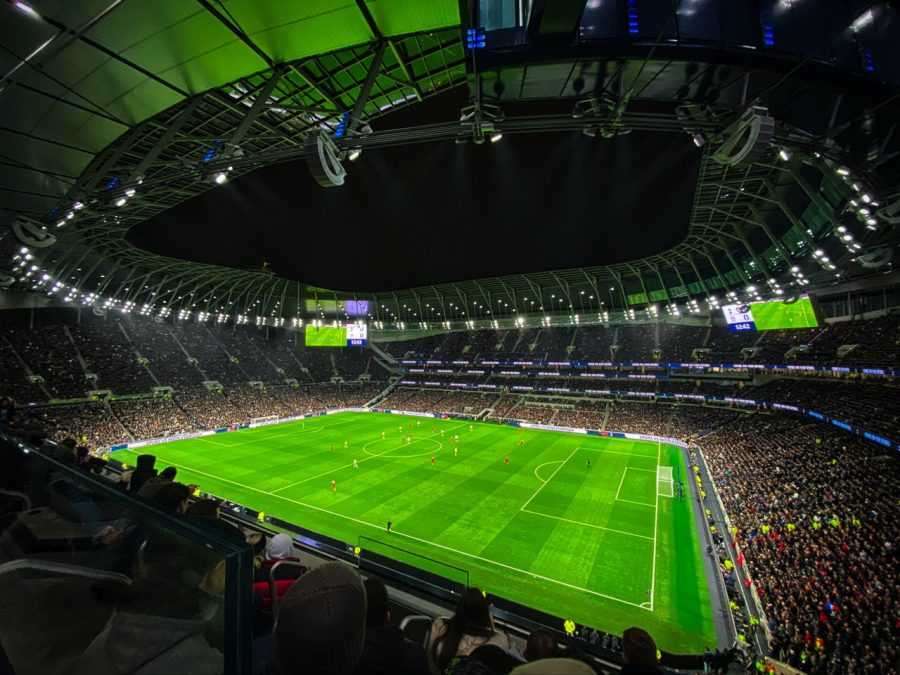 So many people are getting into fantasy sports since it adds such a level of excitement to the sports season. It is a very intriguing way to pass the time, but many who aren’t sports fans feel left out. This is especially true if there is a big group of enthusiasts playing in the office.

Looking in from the outside when you aren’t big into sports may have you avoid joining since you feel like you could never win. The reality is that you don’t have to like the sport in question to see some success with fantasy. In this article, we will go over several ways that you can actually have a chance to win a fantasy sports league.

There are a lot of different types of fantasy sports leagues. Most people are only familiar with fantasy football but there is a fantasy league for every sport you can think of. If there is one sport above the others that you have at least a fleeting interest in then you can join a league for that.

There is also the fact that different sports play a different schedule that may work better for your lifestyle. For instance, if you have more time then doing a baseball rotisserie league is going to work ok, but it won’t if you have limited time. A football fantasy league is best for those that don’t want to do much since games are mainly once per week.

Just about every fantasy sports league is more a numbers game than having to do with the actual sport. If you are good at statistics then you can usually have some success playing fantasy even if you don’t watch the particular sport.

Each league has a different scoring system so you simply have to do the research to find the players that fit into that system the best. There are a number of fantasy sports websites dedicated to helping you search for the right players based on their numbers. Take the time to read up and you can draft a very good team as a newbie.

Make sure to have fun

Playing fantasy has a way of turning non fans into rabid fans. It helps give you an appreciation for the sport that you didn’t previously have. This makes the sport a lot of fun to watch with friends and other team owners.

Even if you don’t want to put up any money to make it interesting, you can make some other types of best to make it fun. If you win you could be taken out for dinner for example. 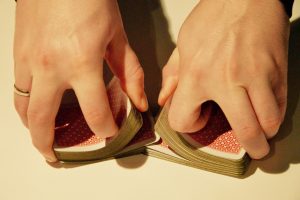 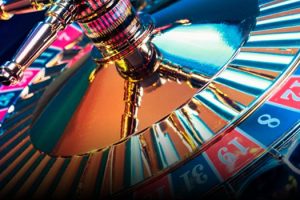 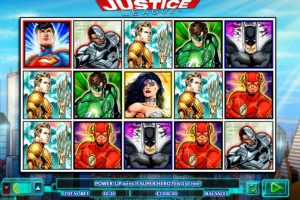 In this latest entry in our ongoing series on gambling technology,[...]