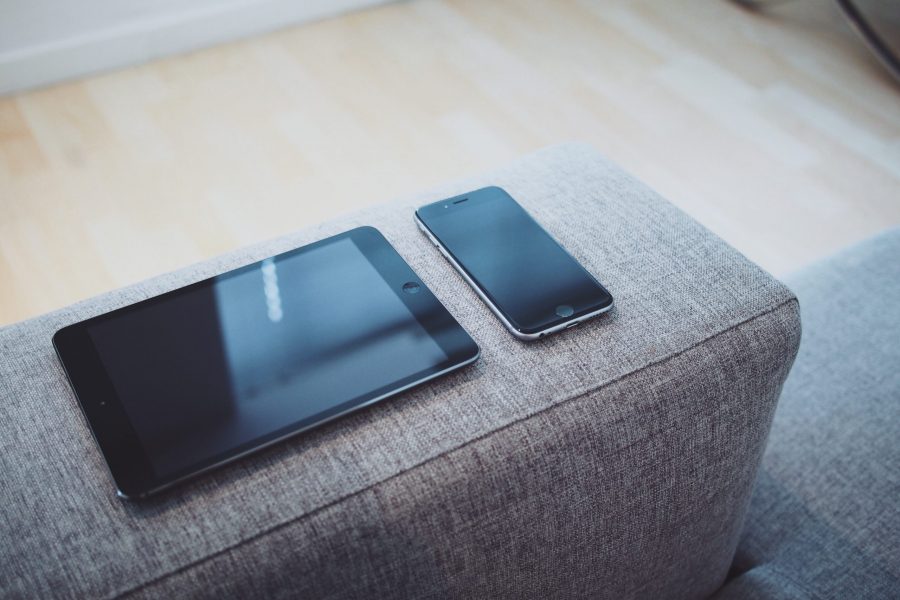 In 2019, there are currently 14.2 billion Internet of Things (IoT) devices in use and that number is expected to reach 25 billion by 2025, Gartner estimates. With so many devices now connected to the internet, security naturally becomes a cause for concern for many people. IoT malware attacks increased by 215% to 32 million in 2018 — up from 10 million in 2017, SonicWall reports. Fortunately, there’s a number of security technology solutions available to better secure IoT devices and protect your sensitive data from cybercriminals.

Device discovery is a security technology capable of monitoring inbound and outbound network traffic. It can recognize and identify every IoT device using the network without even needing prior awareness of any of the connected devices. Using continually evolving criteria, device discovery works to analyze device behavior. If it senses a device behaving suspiciously or not as expected, the network admins (or consumer end user overseeing the network) will be immediately alerted so they can neutralize the risks. So, if a device is compromised or installed with outdated software, for example, device discovery will detect it and send an alert. It can also pay special attention to particularly vulnerable devices.

Digital signatures can help ensure data originates only from trusted devices and hasn’t been manipulated or tampered with. It’s an essential step in making IoT devices more secure,  DSC advises. To create a digital signature, cryptographic hashing functions are first used to create a fingerprint of the digital data. Essentially, this process creates a set data block from the entirety of available data. You’re then left with a unique digital fingerprint (none of the information from the original available data is revealed). Next, the fingerprint is signed and encrypted with a private key and it’s ready for use. The device owner must also protect their unique signature to ensure it remains safe and uncompromised.

Encryption is essential for safe and secure transactions on IoT-enabled devices. However, over 91% of connections from IoT devices aren’t encrypted, a recent report from Zscaler reveals. The report also found only 8.5% of IoT devices are encrypted with a secure sockets layer (SSL). That leaves the majority of IoT-enabled devices susceptible to man-in-the-middle (MitM) attacks where hackers can intercept unencrypted traffic and read, steal, or alter it without the owner necessarily becoming aware. Encrypting sensitive data means it’s difficult to decipher even if it does become hacked. In particular, cryptographic algorithms and data encryption keys are used to secure activity and communications between IoT devices. It’s also essential to have a reliable full-encryption key lifecycle management process in place to ensure correct key management and maximum security.

IoT devices are quickly becoming the new norm. However, at the moment, most devices unfortunately come with a number of security blind spots. It’s important the correct security solutions are utilized to secure private data and keep communication between IoT devices and their networks private. 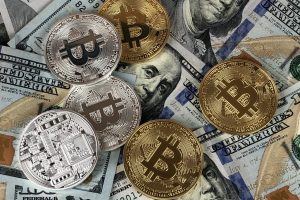 Blockchain technology might have lots of people asking two simple[...] 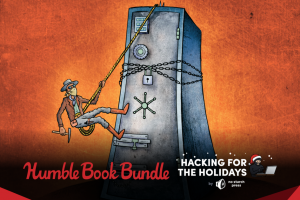 Pay what you want for The Humble Book Bundle: Hacking for the Holidays by No Starch Press

Pay what you want for The Humble Book Bundle: Hacking for the Holidays by No Starch Press

The Humble Book Bundle: Hacking for the Holidays by No[...]